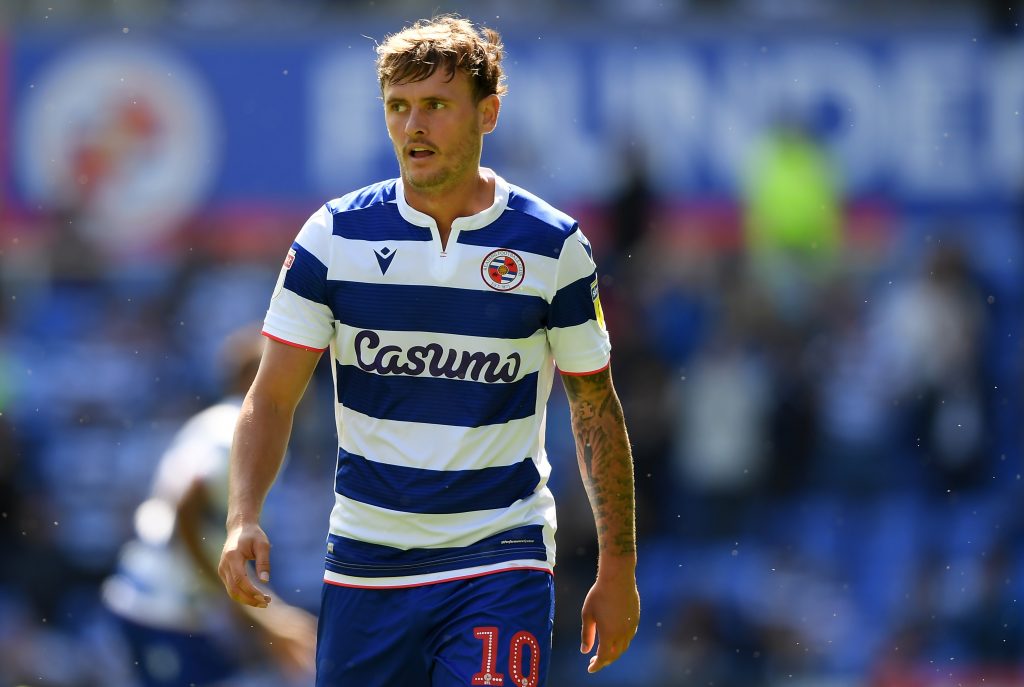 Leeds are thought to be keen on signing the Reading midfielder John Swift.

The Whites were keen on the player last summer as well but they did not make a formal move. It seems that they could make their move now as per Football Insider.

Swift has been a key player for Reading this season and he could prove to be a very useful addition to Marcelo Bielsa’s midfield. He will add goals and assists to the team. Furthermore, he can play in the central midfield and in the attacking midfield role as well.

His versatility will be a bonus for the Whites if they manage to sign him.

The 25-year-old has five goals and ten assists in the Championship so far.

It will be interesting to see if the two clubs can agree on a fee for the player in the coming months.

Swift might be tempted to join Leeds if there is a concrete offer from the Whites.

Leeds are well-placed to secure promotion to the Premier League and most players from the Championship would be keen on signing for them this summer.

Furthermore, Swift will be attracted to the idea of playing under a top-class coach like Bielsa. The Argentine manager could help him improve as a player.