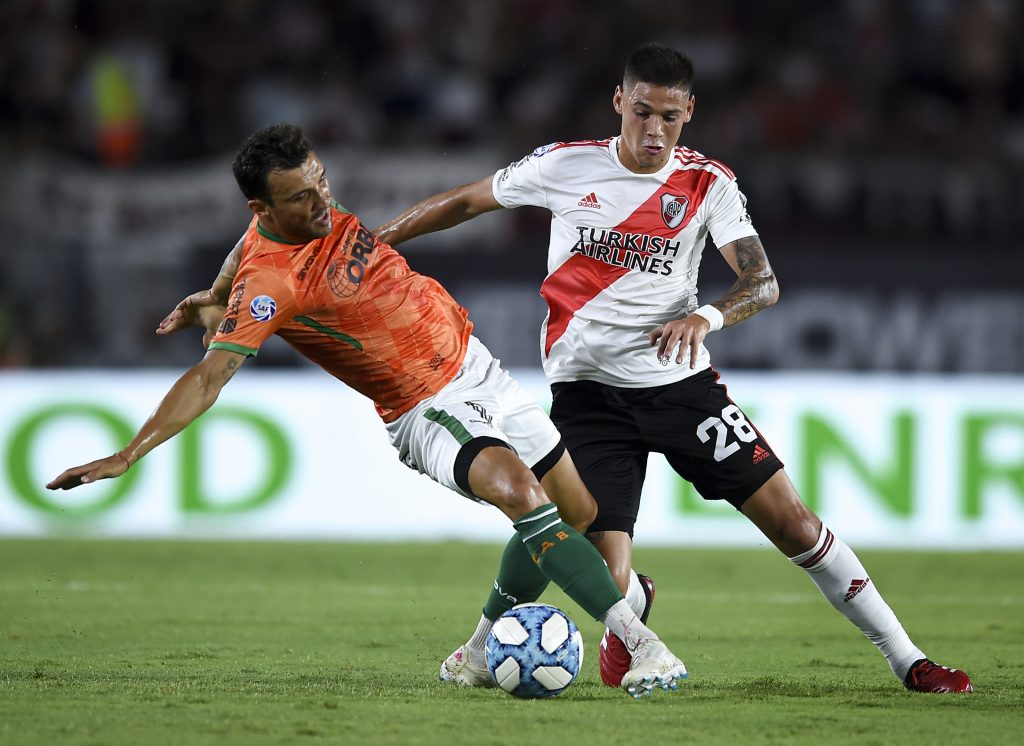 Leeds are thought to be keen on signing the River Plate defender Lucas Martinez Quarta.

According to Sportwitness, the Whites have been following the 24-year-old defender for a while now and they could make their move this summer.

River Plate need to sell some players to balance their books and Quarta could be up for grabs.

Marcelo Bielsa needs to sign a quality centre back and Quarta could prove to be a solid addition. He has done well for River Plate over the last two seasons and he has the ability to succeed in English football as well.

Leeds are on the verge of promotion to the Premier League and they will need better defenders next season. Signing Quarta could prove to be a vital move for them.

The Whites will lose Ben White when the current season ends and the 24-year-old Argentine could be his replacement.

White is currently on loan from Brighton and he has been the best defender at the club.

Quarta might need some time to adapt to English football but there is no doubt that he has the talent to thrive at this level. The player is thought to be valued at €25m this summer.