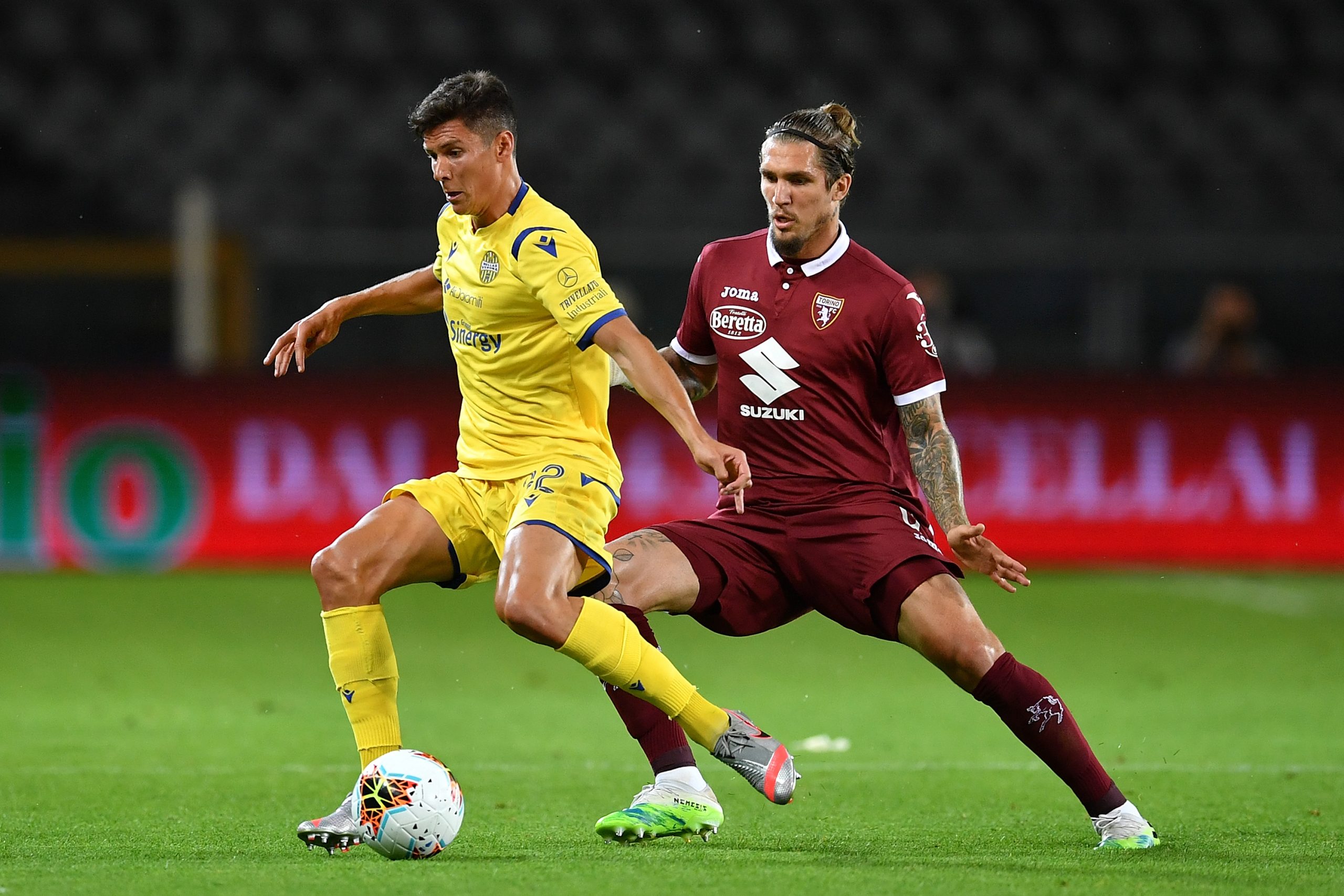 Leeds United are interested in signing the Torino defender Lyanco this summer.

The 23-year-old has made a name for himself in the Italian League and the likes of PSV and Bologna are keen on the player as well as per reports (h/t Sportwitness).

Leeds United need to improve their defensive options this summer and Lyanco could prove to be a decent signing for them.

The Whites have been linked with a move for Ben White recently but it seems that Brighton are not willing to sell the 22-year-old. White was a key player for Leeds United during his loan spell at the club last year.

Robin Koch from Freiburg has been linked with a move to Leeds as well and the newly-promoted Premier League side are expected to submit an offer for him this week.

It seems that Lyanco is just another name on Bielsa’s shortlist and it will be interesting to see if the Premier League club make their move for the Brazilian in the coming weeks.

Lyanco has the talent to develop into a quality defender and a coach like Marcelo Bielsa could help him fulfil his potential at Elland Road.

It will be interesting to see where the 23-year-old ends up eventually. A fee of €15m would be enough to sign the player.