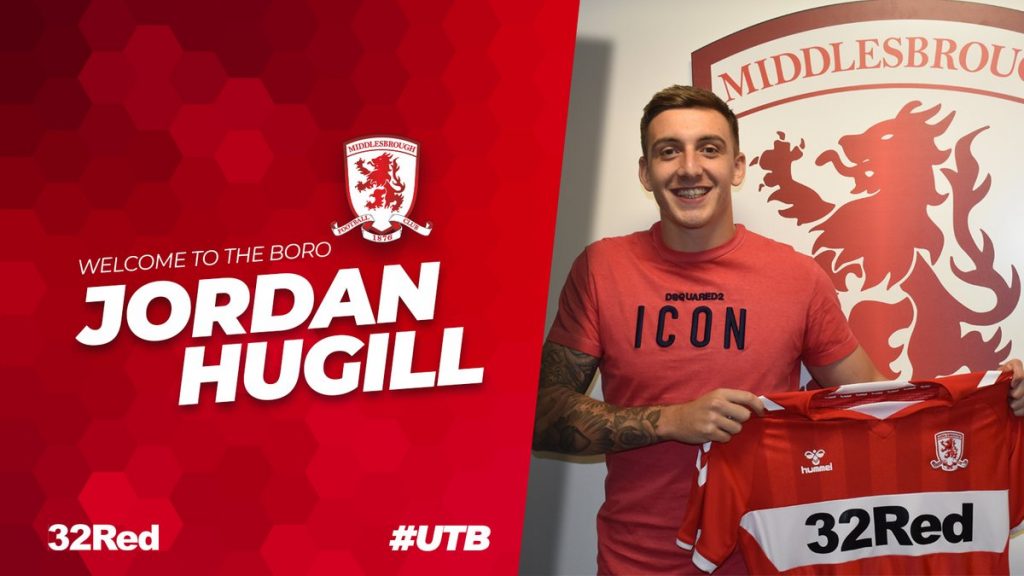 Leeds United have been linked with a move for Jordan Hugill.

The Middlesbrough target man is apparently an option for Marcelo Bielsa’s side according to the Sun (print edition via HITC).

Hugill has had a mixed time at Middlesbrough and if he leaves, he could be a decent addition to the Whites.

Leeds are in need of attacking depth and the 27-year-old would be ideal.

He will add goals to Bielsa’s team and his hold up play could add a new dimension to Leeds’ attack. Hugill has proven himself at the Championship level before and he could help Leeds fight for promotion next season.

It will be interesting to see if Middlesbrough are willing to sell the player this summer. He managed to score 6 goals for them last year.

Lack of a goalscorer damaged Leeds’ promotion hopes this past season and signing a striker should be a top priority for Marcelo Bielsa now.

Kemar Roofe is the only reliable forward at the club right now. The likes of Bamford have been wildly inconsistent.

Some of the Leeds fans have taken to Twitter to share their thoughts on the links and here are some of the reactions.

Hugill is so overrated ???

Hugill is not very good

Christ. I hope not. Would not suit Bielsa ball.

Can’t see us going for him. Not the player we need.