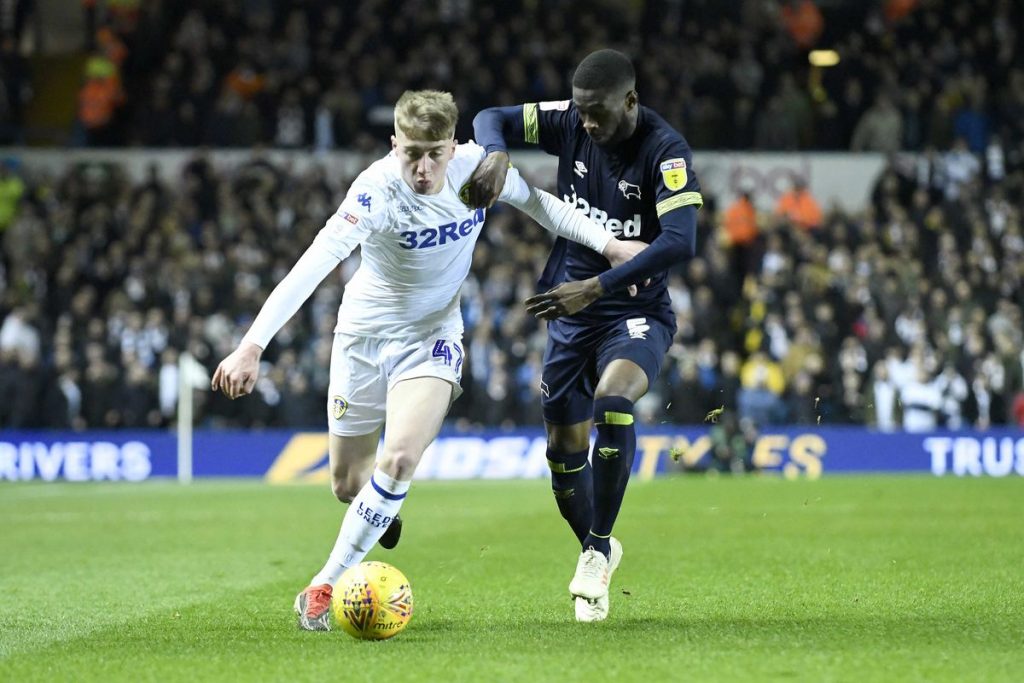 Leeds United winger Jack Clarke has been linked with a move to Tottenham for a while now.

According to the reputed journalist Phil Hay, the player is all set to join the Premier League side now but he will be loaned back to Leeds for the next season.

Interesting – hearing that Jack Clarke will rejoin Leeds United on loan after he signs for Tottenham tomorrow. #lufc

Clarke is one of the most talented players in the Championship and he needs to play regular first-team football. Spurs certainly cannot offer him that just yet. Therefore, staying at Leeds for another year would be great for his development.

Furthermore, it seems like an intelligent piece of business from Leeds’ perspective as well. They get the player for another season and if he helps them secure promotion, they can invest the proceeds from his sale on a quality replacement.

Right now, they can only sign players who are interested in playing for a Championship club. If they secure promotion, they will be able to attract better players.

The deal makes sense for all parties and it will be interesting to see if it is announced later today.

Some of the Leeds fans seem delighted with the update from Hay and here is how they reacted on social media.

Unbelievable if that happens..

What great business. Striker of quality now and bang

Broke my heart when you left and fixed it again Phil, man of wonders