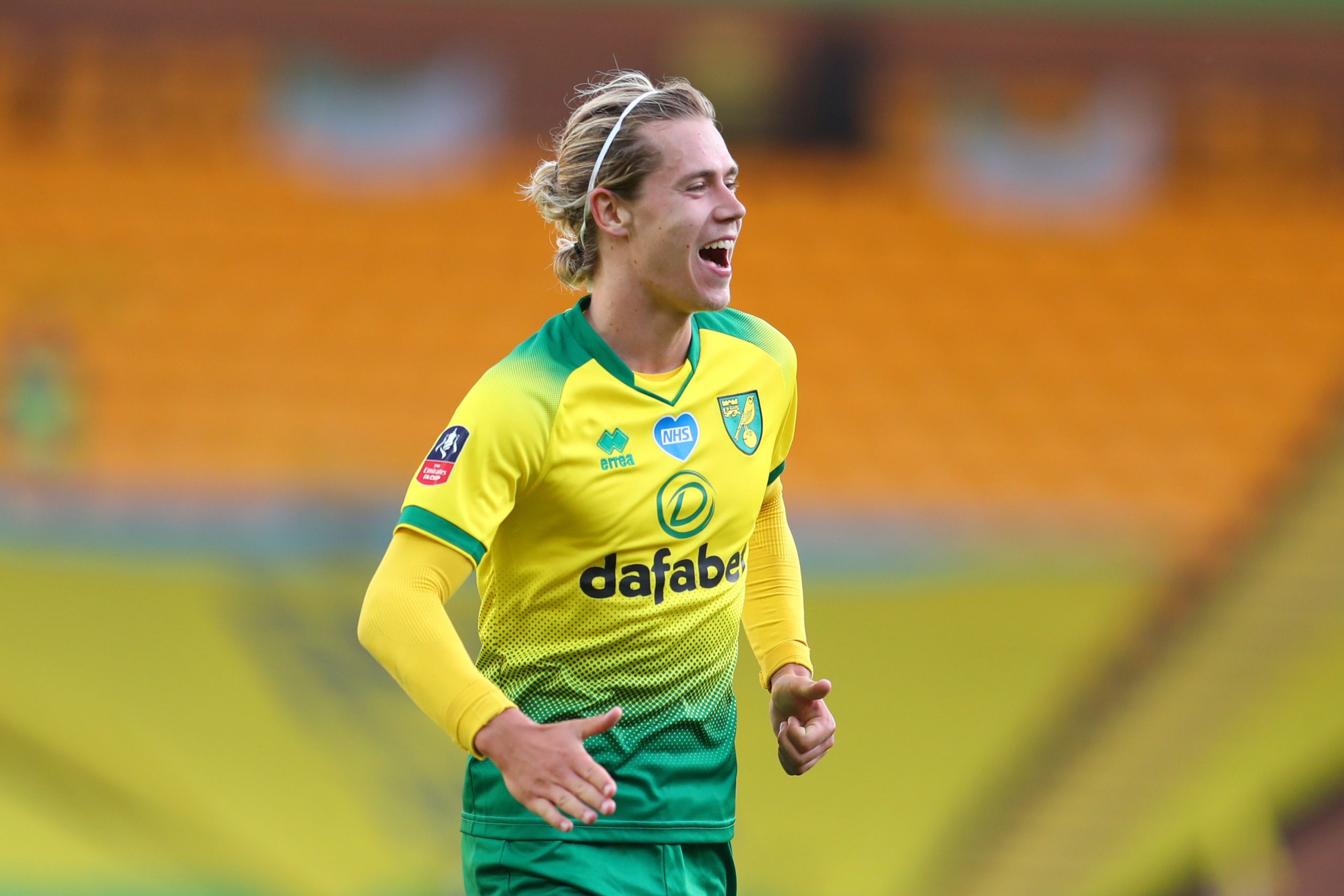 Leeds United have been linked with the move for the Norwich City attacking midfielder Todd Cantwell.

The Whites need to add more creativity to their midfield and they have been linked with the likes of Rodrigo de Paul from Udinese too.

As per Football Insider, they are preparing a bid for Cantwell and it will be interesting to see if the Whites can secure an agreement with the Canaries in the coming weeks.

Cantwell is a top-class talent and he deserves to play in the Premier League. A move to Leeds United could be ideal for him at this stage of his career.

A world-class coach like Marcelo Bielsa could help him improve as a player and fulfil his potential at Elland Road.

Leeds fans have taken to Twitter and shared their thoughts on the potential signing of Todd Cantwell and here is what they had to say.

Some weirdly differing opinions of the lad . I always thought he looked good a bit like the lad Connor Gallagher who was at Chelsea . Bit like a puppy chasing a tennis ball . Loads of energy . Bielsa will sort him if he comes

This could really happen? 🎵 Rodrigo De Paul and Todd Cantwell 🎵

Is he really the number 10 we need??? Would prefer buendia

Decent signing if true, would rather have De Paul tho

Up and coming Englishman, I’m happy with that. Bielsa will turn him into a first class CL player

Seen him play a few times he looks decent tbh

@Mike_Rusty be a quality signing if we pull this off. Always been impressed by him