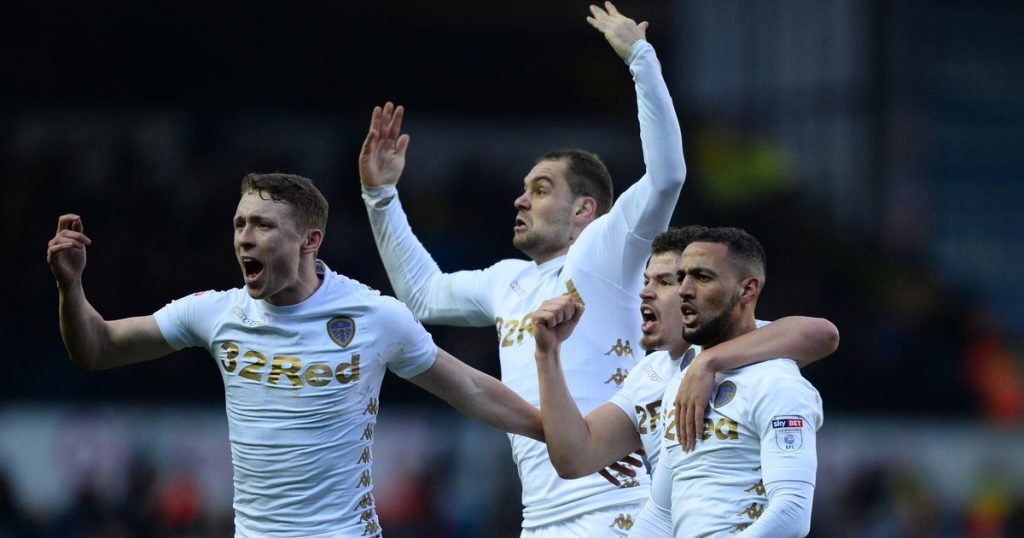 Leeds United’s poor run continues after managing a 2-2 draw against Reading in the Championship clash at the Madejski Stadium on Saturday.

The Whites have now gone three games without a win, and have managed just one win in the entirety of 2018 so far.

Reading have been struggling in the league with Jaap Stam’s side managing only one win in their last 17 Championship matches. However, despite producing moments of brilliance, Leeds couldn’t seal the tie in their favour.

The Royals took the lead through Jon Dadi Bodvarsson’s one-on-one finish within the opening 20 minutes. Just before the half time, Pontus Jansson’s strike restored parity.

After the break, Pablo Hernandez gave Leeds the lead when his shot found the top corner. However, an unfortunate own goal from Eunan O’Kane meant Leeds Leeds had to be content with a point.

In general it was a decent team performance but one player who disappointed badly again was Laurens De Bock.

The 25-year-old was recalled for the first time after his poor performance against Derby County and once again he failed to impress.

He looked uncomfortable on the ball, poor in decision making, and got away with a number of errors. Leeds fans took to Twitter to discuss his performance, and, rightly so, they weren’t impressed at all.

De Bock is horrible. Simple as that. #lufc

He truly is awful. If you watch him, I don’t think I’ve ever watched him sprint, not once.

Tbh O’Kane is nowhere near a top 6 side, shouldn’t even make the bench. Same goes for De Bock and Ekuban.

So, what did we learn from yesterday we don’t already know – debock has another mare and Pearce doesn’t get a sniff, come on seasons over we all know it – Bloody PLAN – 9 games and an open goal to start preseason NOW – Not done BPF any harm throwing him in has it??? #LUFC