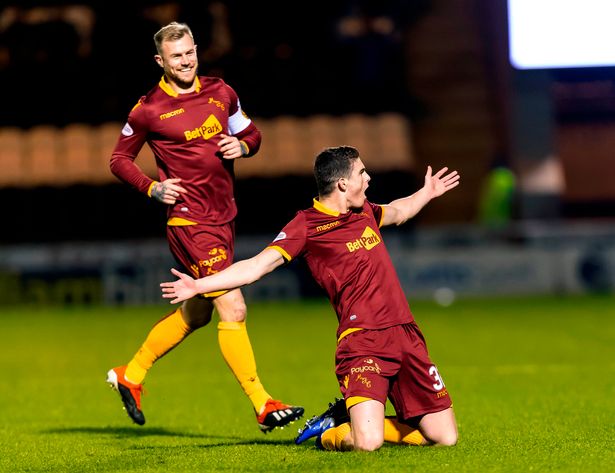 According to Record Sport, the Championship outfit sent officials to watch the player in action during the midweek.

The club staff will have been pleased with what they saw on Wednesday. Hastie scored a spectacular winning goal for his side against St. Mirren.

Norwich and West Brom are thought to be keen on the player as well and they have been scouting him.

The 19-year-old is very highly rated at Motherwell and the Scottish outfit are in talks to extend his current deal. However, the report from Record claims that the two parties are far from an agreement.

As things stand, Hastie will be available on a bargain this summer.

It will be interesting to see whether Leeds United make a move for him at the end of this season.

Bielsa could be the ideal manager to nurture him and bring the best out of him. Hastie could prove to be a solid investment for Leeds United in the long run.

The Whites are one of the favourites to get promoted to the Premier League at the end of this season and if that happens, they will be a very attractive prospect for someone like Hastie. He would jump at the chance of playing in the Premier League.