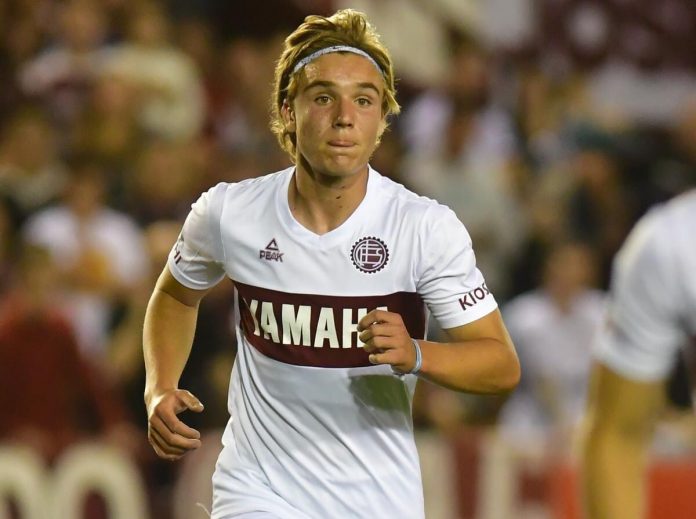 Leeds United are expected to submit a bid or the Argentine winger, Pedro De La Vega, as per Ole.

The highly talented youngster is valued at £7.5 million and it will be interesting to see if the whites are willing to shell out that kind of money for the player.

De La Vega is rated very highly in South America and Marcelo Bielsa could do wonders with a player of his talent. Apparently, the player has been likened to Angel Di Maria because of his talent and style.

The youngster can play on either flank and he could prove to an impressive addition to the Leeds United squad this summer.

Although he’s not ready to be a key starter for Leeds United right now, he has the potential to be a useful squad player.

Leeds United need to add more depth to their attack before the new season begins and signings like Pedro De La Vega would not only improve them right now, it would be a superb long term investment from the Elland Road outfit as well.

If Leeds United manage to agree on a fee with his club, it should be fairly easy for them to convince the player to join. Bielsa is highly regarded in Argentina and the youngster will be keen on working with the Leeds United manager.

Bielsa has a reputation of improving young players and he could help the youngster fulfil his potential at Leeds United.