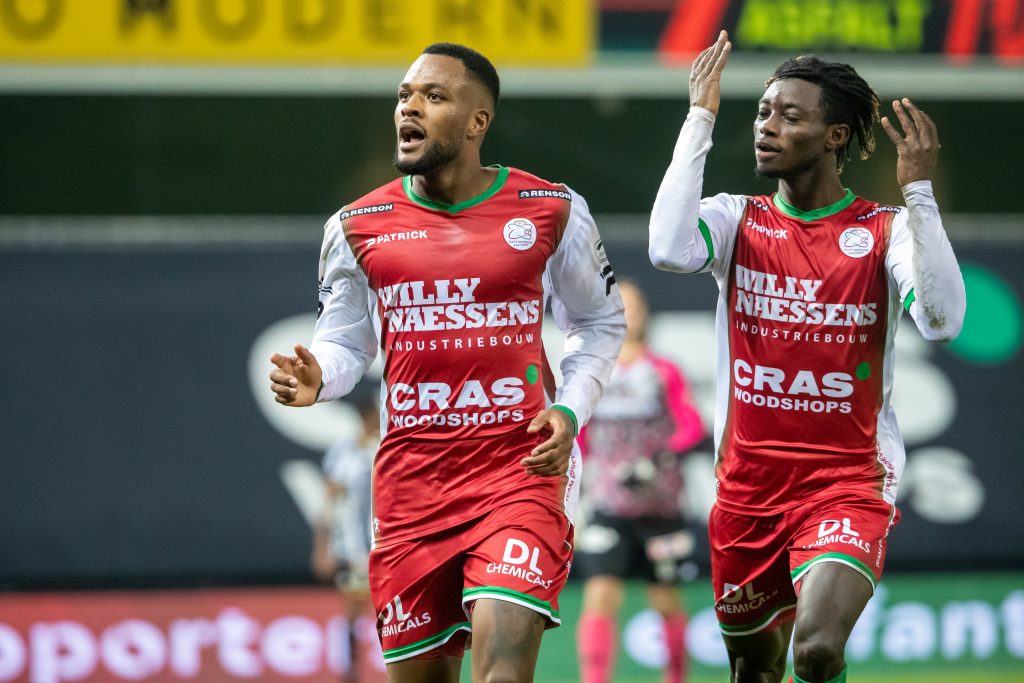 Leeds are interested in signing the Canadian striker Cyle Larin this summer.

As per Karar (report translated by Sportwitness), the Championship giants are set to offer around €6m for his services.

Bielsa is reportedly keen on signing the player this summer.

Larin has done well for Zulte Waregem this season and he has 9 goals and 11 assists to his name.

Leeds United could use some depth in their attack and the 24-year-old would be a good addition.

Larin has been linked with a move to Elland Road in the past as well and it will be interesting to see if Leeds can get the deal done this time.

Jean-Kevin Augustin’s move is yet to be made permanent and Leeds just have Bamford as their main attacking threat right now.

That won’t be enough in the Premier League and the Whites will have to invest in quality attacking options.

Even if they sign Augustin, they will need another quality striker and Larin would be ideal.

Augustin has struggled with injury problems this season and despite his quality, he cannot be relied upon for all 38 games next season.

Someone like Larin could be an alternative and he would provide competition for the likes of Bamford as well.