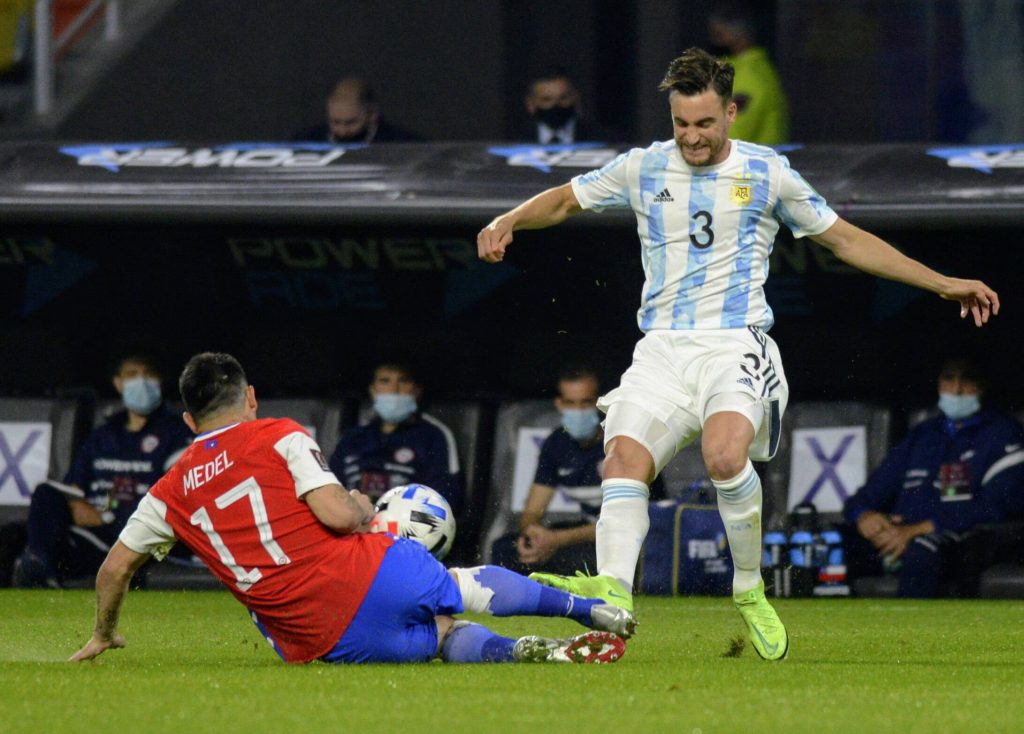 Leeds United have been presented with a good chance to sign Nicolas Tagliafico at a bargain price this summer.

Back in April, The Sun reported that both Leeds and Manchester City are looking to sign the Argentine full-back.

The 29-times capped Argentine defender joined Ajax in 2018, and he has made over 130 appearances for the Dutch club in all competitions.

Tagliafico has stayed loyal to the Dutch champions in the past few windows, but he wants to play in one of Europe’s top leagues.

According to reports from Voetbal Primeur, Tagliafico could leave the club for just 12 million Euros (approximately £10m).

He is struggling to secure a move away from Ajax, partly due to his age. He has recently been linked with Inter Milan, but the Serie A champions are targeting other options with Emerson Palmieri and Filip Kostic at the top of their list.

Last summer, Ajax wanted 25 million Euros for Tagliafico, but his price has been slashed in half.

Leeds should look to seize this opportunity and sign the Argentine on a bargain deal. He is a quality player and would be a massive upgrade on Ezgjan Alioski, who may leave the club this summer.

Left-back is an area Marcelo Bielsa is looking to bolster, and Tagliafico would be a superb addition to the squad.

Pep Guardiola previously wanted Tagliafico, but City are unlikely to revive their interest in him this summer.