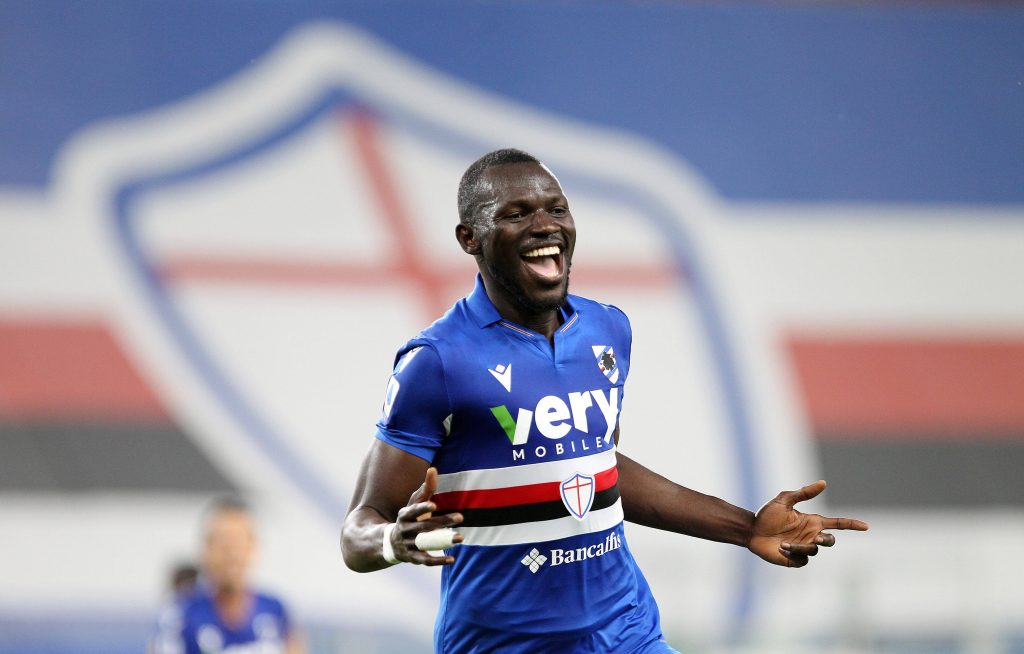 West Ham United and Leeds United continue to be linked with a move for Sampdoria defender Omar Colley.

According to Club Doria 46, the two Premier League clubs are monitoring the experienced centre-back and may make a move to sign him in the coming weeks.

Colley has been a key player for Sampdoria and the reported €15 million fee could prove to be a bargain if he adapted to the Premier League.

The 28-year-old is at the peak of his powers right now and could make an immediate impact in the Premier League.

West Ham conceded 47 goals in 38 league games last season while Leeds shipped 54, highlighting why they need to strengthen at the back.

The Hammers would perhaps be a more attractive proposition for Colley, with the club set to compete in the Europa League this season.

He could potentially forge a formidable partnership alongside Issa Diop, giving West Ham a solid base to work from.

Working under Marcelo Bielsa may also be appealing to Colley, with the Argentine boss widely respected by people within the game.

The Gambian defender has the necessary attributes to shine in the Premier League and would be a useful acquistion for either West Ham or Leeds.