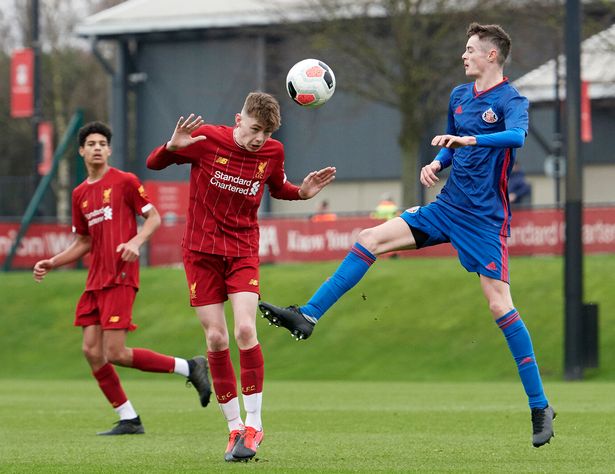 Leeds are interested in signing the Sunderland player Joe Hugill.

Apparently, Leeds have already submitted an offer for the player. They have offered him a professional contract.

As per Football Insider, Tottenham and Manchester United are keen on signing the player this summer as well and Spurs have made an offer.

However, it seems that Manchester United are leading the chase and they have agreed on personal terms already.

It will be interesting to see if they can lure the 16-year-old forward to Elland Road.

Manchester United and Tottenham are far more attractive options and Hugill’s head may be turned if the Premier League duo come calling.

However, the player would be better suited to a move to Leeds for now. He needs to play regularly and develop his game.

Leeds have a good youth setup and the path to the first team is likely to be easier as well.

Furthermore, Marcelo Bielsa has always given chance to young players who are good enough and he could be the ideal manager to nurture Hugill.

If he manages to fulfill his potential, he can easily earn a big money later in his career.

The Sunderland player is only 16-year-old and his next move should be a footballing decision.