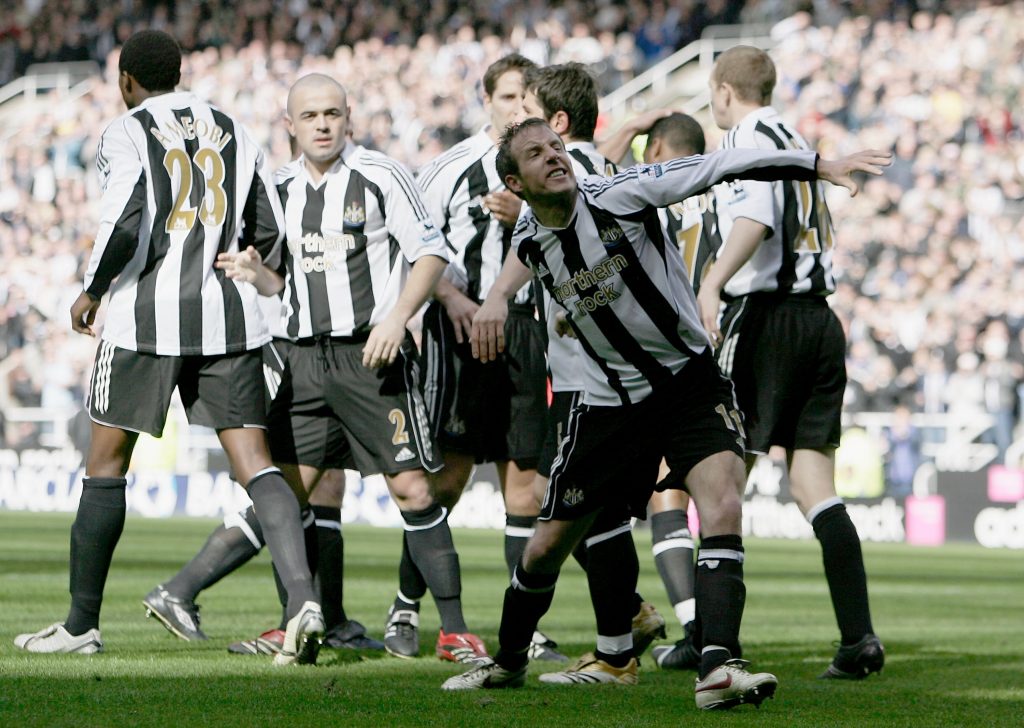 Former Newcastle midfielder Lee Bowyer has revealed that his decision to turn down a move to Liverpool was a mistake.

The former Premier League ace was halfway through his medical at Liverpool but he decided to join Newcastle in 2003 instead.

Speaking to Sky Sports, the former Newcastle midfielder revealed: “I was very close [to joining Liverpool] – I was halfway through a medical but it just didn’t feel right for me at the time. That is my biggest regret in football not going to Liverpool at that time. If I could’ve turned the clock back, I would’ve gone. Looking back, I made the wrong decision.”

The Newcastle fans won’t be too happy to hear these comments from a former player but there is no doubt that the midfielder would have been more successful at Anfield.

Bowyer revealed that he didn’t want to stay away from his family by moving to Liverpool. However, he ended up further away at Newcastle and he claims that it didn’t make any sense.

The midfielder claims that a move to Liverpool didn’t feel right at the time but he regrets his decision now.

He added: “I thought doing another five years up north being a long way away from my family after doing six years at Leeds didn’t sit right but after all that I ended up going to Newcastle which is even further away, so it makes no sense! But at the time it just didn’t feel right, and that was the mistake I made.”

It would have been interesting to see Bowyer alongside the likes of Gerrard.

Houllier was a fan of the player and he pushed hard to bring him to Anfield. Even Jamie Carragher admitted that the Liverpool manager loved Bowyer’s style of play, back then.

He was a key player for Leeds at the time and there is no doubt that the signing would have improved Liverpool’s midfield.