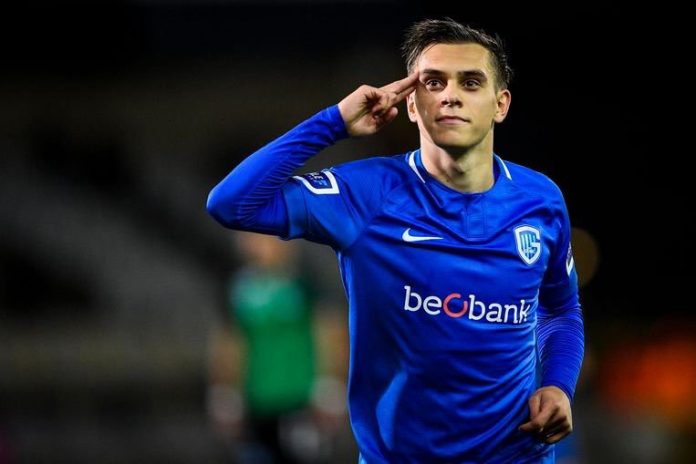 Everton are apparently interested in the Genk midfielder Leandro Trossard.

The Belgian has been in fine form this season and he is valued at around £25 million (Daily Express print edition via HITC).

The 24-year-old is certainly a talent and it will be interesting to see if Silva decides to splash out on him.

Everton could certainly use someone like him next season. Trossard is a wide forward who can also play as an attacking midfielder.

His arrival would allow Silva more tactical flexibility and depth.

The likes of Richarlison and Trossard could thrive in a 4-3-3 next year. Currently, Bernard is Everton’s left winger but the Brazilian does not score enough goals.

In terms of end product, he is clearly a lot better than Bernard. Also, Walcott has been pretty poor for Everton this season.

Everton are missing goals from the wide areas and the Belgian would solve a major problem for them.

The fee quoted isn’t exactly astronomical for a player of his age and ability. If Everton decide to invest in him, it could prove to be a quality signing for them.

The Blues need to improve their attack in order to secure European football and signings like these would be a step in the right direction.