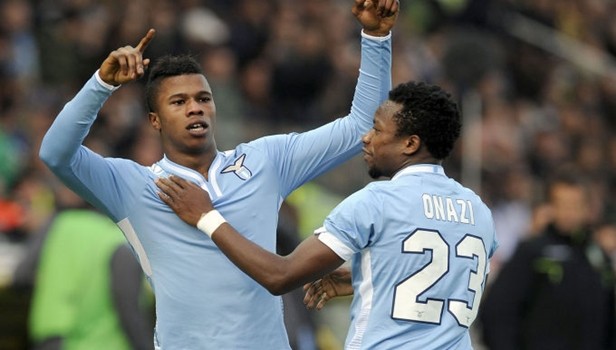 Lazio striker Keita Balde Diao likes several Premier League clubs with Liverpool being one of them, his agent has claimed. The story has been reported by TMW.

The 19 year old has enjoyed a sparkling in Italy scoring 6 goals and grabbing an equal number of assists in 31 appearances this season. Liverpool have been interested in the Spanish born Senegalese who can either play on the left wing or as a second striker, playing just off the main target man.

Keita came up the ranks from Barcelona youth academy but was snapped up by Lazio for just £200,000 after being branded a trouble maker at La Masia. The player’s agent Ulisse Savini has recently claimed that its not only Liverpool who are interested for acquiring his client’s services.

“There have been other apart from Liverpool who are interested in him. Keita is clearly one of the most sought after players in Europe.”

“In England there would still be the problem with the passport, at this time we are waiting for the Spanish citizenship, confident that by July it’s all done. We are just waiting for the final go-ahead from the Ministry.”

Lazio are desperate to keep hold of their prized asset willing to offer him a contract which will keep him at the club till 2018.