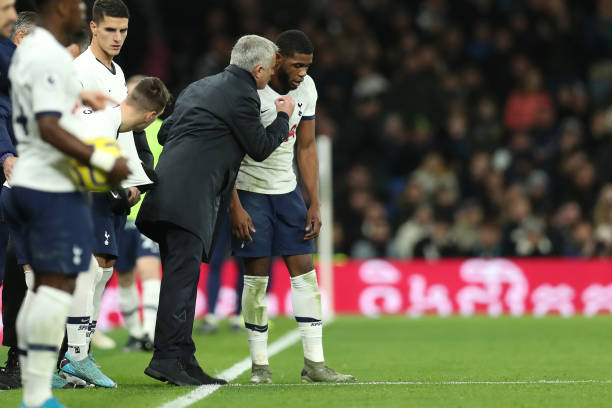 Tottenham Hotspur return to Europa League action tomorrow with a trip to Austria to face LASK, and they will look to secure a victory in order to book a spot in the last-32.

The hosts also need to win to keep their chances of advancing to the knock-out stages alive, and they will be pulling out all the stops to frustrate Jose Mourinho’s men and bag all three points.

Spurs are currently second in Group J due to Antwerp’s superior head-to-head points with both teams level on nine points following three victories in four games apiece, and they can’t afford to drop any more points if they want to finish their Europa League group campaign as league leaders.

The Premier League leaders are on an impressive run having lost just twice in 18 games across all competitions in 2020-21, and they are huge favourites to pick up all three points in Austria.

LASK will be without the trio of Marko Raguz, Petar Filipovic and Lukas Grgic due to injuries, and that will be a huge blow on the hosts’ chances of getting the desired result.

Tottenham trio Carlos Vinicius, Sergio Reguilon and Harry Kane all missed training today due to knocks, and they aren’t expected to be part of Thursday’s travelling squad.

Being without a primary striker could pose a huge challenge to Mourinho’s plans, and he will have to deploy a makeshift option in the position.

Argentine attacking midfielder Erik Lamela is also unavailable for selection due to an injury, and while Belgian centre-back Toby Alderweireld returned to training today, it remains to be seen whether he will make tomorrow’s trip.