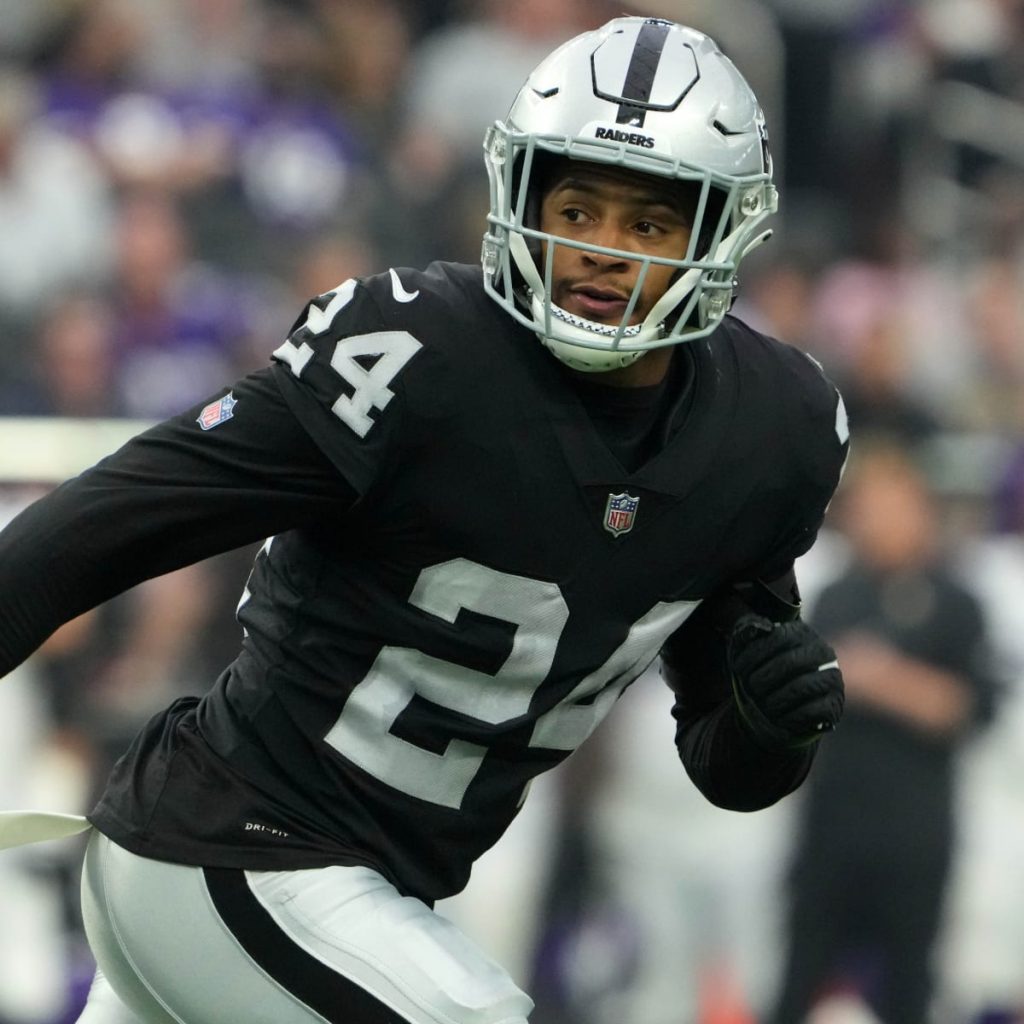 The Las Vegas Raiders have released safety Johnathan Abram in a surprising move.

Abram was the Raider’s first round pick in 2019 out of Mississippi State University. The Raiders have been quite unlucky when it comes to drafting in the past couple of years. It may be reaching on guys that have better potential or they just do not really draft that well.

Las Vegas tried to trade the former first round pick, but there were not any takers. At this time, Abram is now on waivers and any team can claim him. Abram has that first round pedigree attached to him, so he may end up being claimed. In most cases, players usually clear waivers and are seen as free agents, so this is most likely the route Abram will take.

At the start of his career, Johnathan Abram had trouble staying healthy as he only appeared in one game his rookie season. His career has already gotten of on the wrong foot. He was looking to build on his first full season. 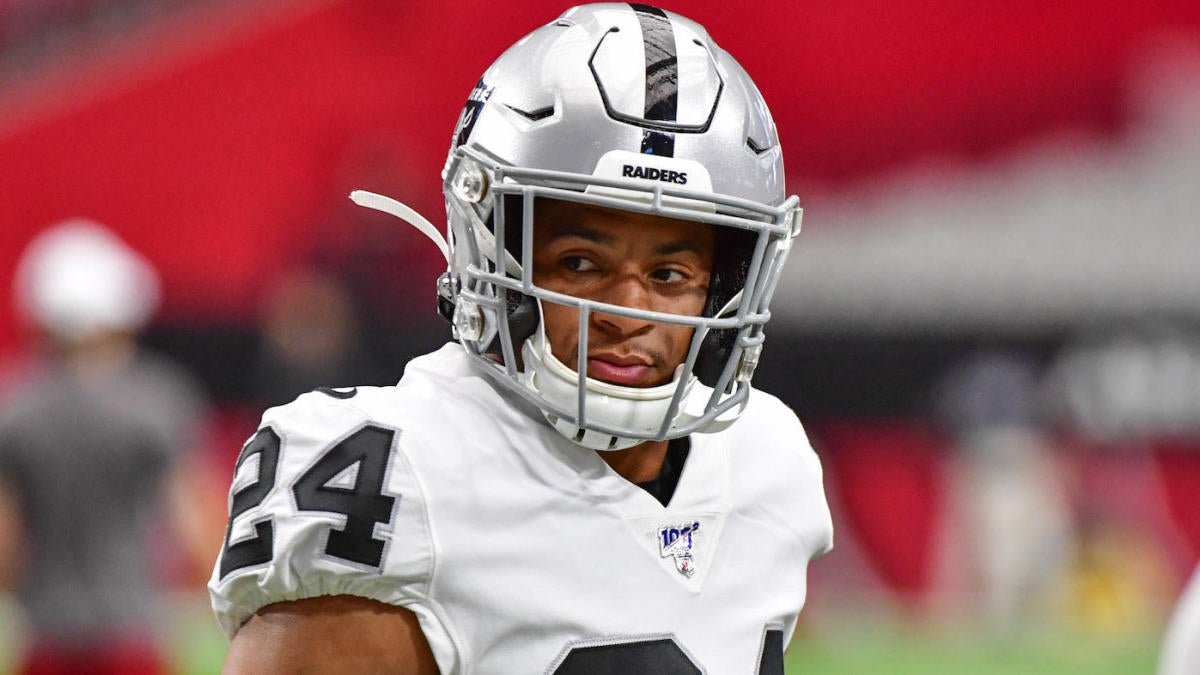 In 2020, he had his best season. He played in 13 games and had two interceptions and six pass deflections. Those statistics are not considered game-changing. His first round pick status does not come into affect with his performance lacking.

The Raiders are now pretty thin at safety with the release of Johnathan Abram. Look for rookie Tre’von Moehrig to step up into that starting safety role. Other guys like veteran Duron Harmon, who is familiar with Josh McDaniels will most likely start along side him.

Las Vegas could look to add defensive back help later in the draft, but they might get deja vu for picking a DB in the first round. Maybe free agency would be the best bet for the Las Vegas Raiders.