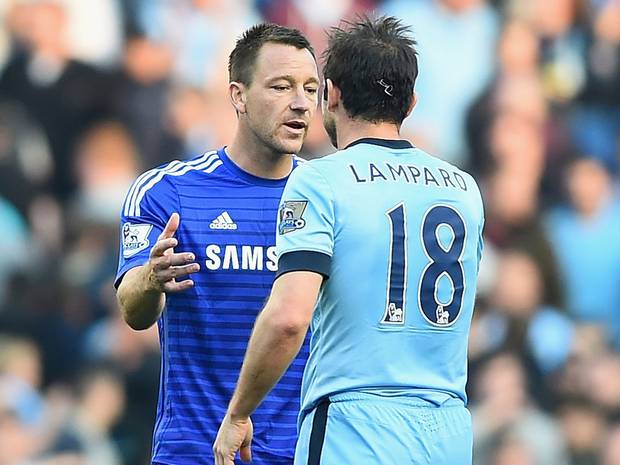 John Terry, who is a friend and former club and country teammate of Lampard, was pictured in the stands when Derby thrashed Albion at the Hawthorns and may have been on a scouting mission for one upcoming Villa fixture.

After locking horns with Queens Park Rangers on Friday and Bolton wanderers a week later, the Midlands travel to the iPro Stadium to face Derby on November 10 – they’ll travel to face West Brom on December 7.

Terry may have been asked by manager Dean Smith to monitor Derby and West Brom’s playing style so Villa can be fully prepared in time, so says Lampard, as per Birmingham Mail.

The Rams manager said about Terry: “I’m guessing (he was here for Villa). I think he sent Jody a message saying he’s here. Probably a spying mission, that’s his job now!”

Terry re-joined Villa in a non-playing capacity on October 10, having previously made 36 appearances in all competitions last season.

At Chelsea, the 37-year-old made over 700 appearances and went on to win five Premier League titles, four FA Cups, three League Cups, one Champions League and one Europa League crown.

He’s now working closely with Smith and could be deployed on future scouting missions this season.