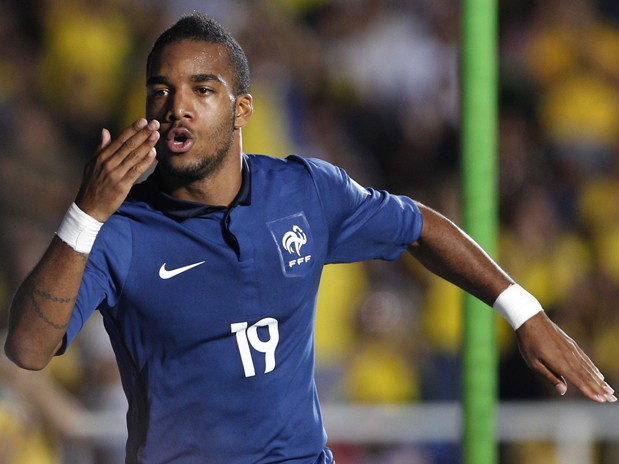 According to L’Equipe, Liverpool are set to push for the French star Alexandre Lacazette. Brendan Rodgers is keen to address his goalscoring issues this season and has already signed Burnley hitman, Danny Ings.

Rodgers is thought to be a keen admirer of Lacazette and is not willing to walk away despite being rebuffed by Lyon initially.

Last week reports emerged that PSG are willing to sign the Lyon star and loan him back for a season. However, Lyon are reluctant to sell their best player to a direct rival and will consider selling him abroad to avoid the scenario.

According to the French newspaper, the club is set to meet the player and his representatives and reach a conclusive decision about his future.

Lacazette has had a phenomenal season with Lyon and has been linked with moves to Manchester United, Arsenal and Liverpool. The Frenchman confirmed that if he joined another club, it would have to be a Champions league club.

Despite that, Liverpool believe that if they make a substantial offer in terms of wages, they can get their man.

L’Equipe state that Lyon are trying to arrange funds for a new stadium and could cash in on their prized assets, despite stating the desire to hold on to Fekir and Lacazette.

Lacazette has claimed earlier that he wants to stay in Lyon, but is reluctant to rule out a move completely. In such circumstances, Lyon must sort out his future with a new contract or accept an offer from the highest bidder and plan their future without him.