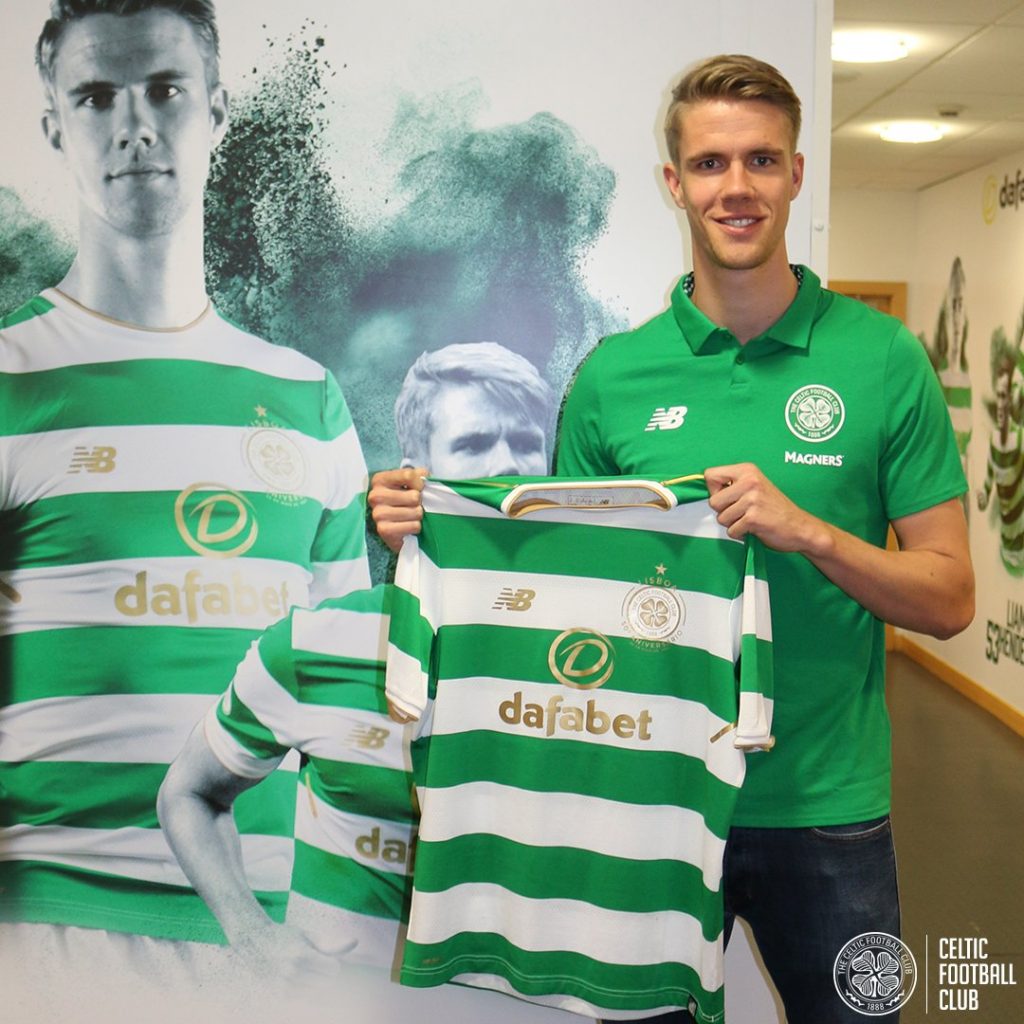 The agreement has been confirmed on the club’s official website. The report claims that the 20-year-old has signed a new four-year deal which will keep him at the club until at least the summer of 2022.

Ajer has been very impressive for Brendan Rodgers’ side this season and the Celtic fans will be delighted to see his long-term future sorted.

The Norwegian has managed to break into the first team scene since the turn of the year and he has been a regular starter since then. Ajer was crucial to Celtic’s seventh consecutive league title win this season.

He will be hoping to continue his development with the Scottish giants next season. Ajer is very highly rated within the game and he could turn into a leading star for Celtic in time.

The 20-year-old is already starting to earn his international caps for Norway.

Here is how the Celtic fans reacted to the news on Twitter earlier today.

Fantastic news, @KristofferAjer here for ten in a row ??