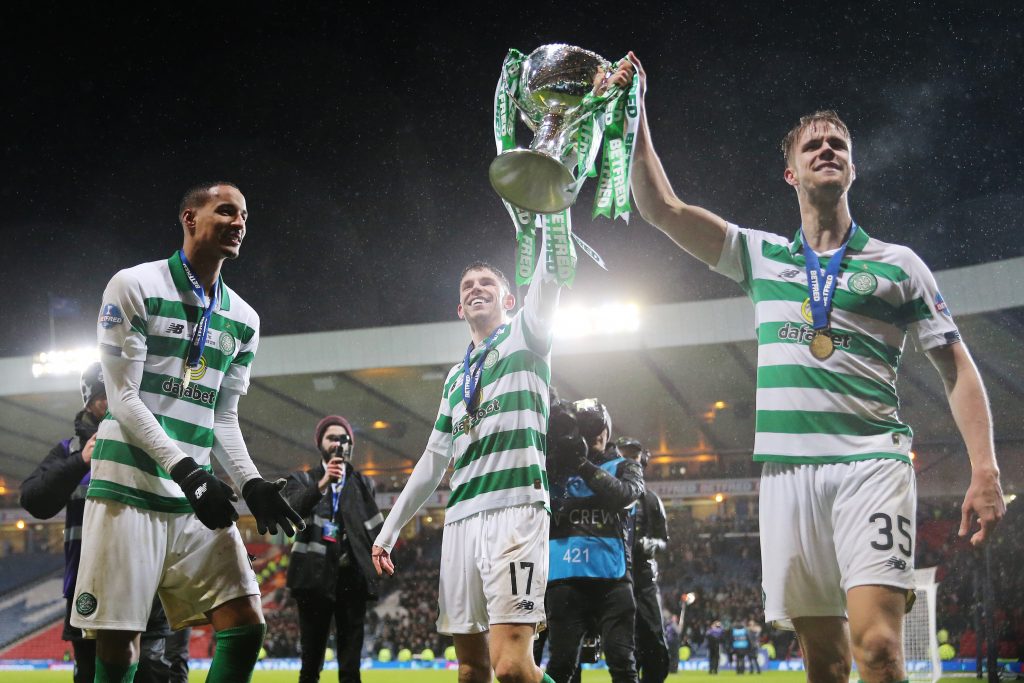 Celtic defender Kristoffer Ajer has rubbished claims that this will be his last season at the club.

The highly-rated centre back has been linked with the likes of Leicester City and his agent recently claimed that he would leave at the end of this season.

Now the player has revealed that he has two years left on his deal at Celtic and he is not paying attention to the rumours in the media.

He said (quotes via Daily Record): “I have two years left of the contract and do not focus on my future at all. What the media writes, I don’t focus on it.”

Celtic manager Neil Lennon and the fans were quite unhappy with the claims from the player’s agent earlier this season. They will be delighted with the update from the player now.

It seems that Ajer is willing to stay at the club for now.

Despite his inconsistencies, he is a talented defender who could develop into a star for Celtic with the right guidance and some experience.

The Hoops could lose a first-team star in Odsonne Edouard this summer and they cannot afford an exodus.

The Frenchman has been heavily linked with a move to the Premier League.

Celtic will have to work hard to replace him if he moves on, they cannot have the distraction of replacing other first-teamers as well.

Ajer’s assurance has come at a good time for Celtic and they can now plan their approach for the summer transfer window in advance.