Klopp explains why Liverpool did not sign Manchester United’s Mkhitaryan 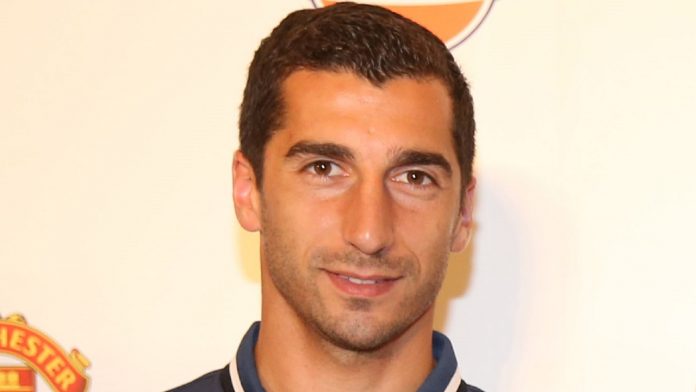 Liverpool manager Jurgen Klopp has revealed that he was decided against signing Henrikh Mkhitaryan after he was made aware that the midfielder had decided to join the Reds’ arch-rivals Manchester United.

The 27-year-old was signed by the Red Devils from Borussia Dortmud for a reported fee of £26 million in the summer transfer window. Mkhitaryan played under Klopp at Dortmund as he was signed for the German manager for the Bundesliga club from Shakhtar Donetsk in 2013.

Before he joined Dortmund, Mkhitaryan was wanted by Liverpool. However, the Armenian international decided against joining the Merseyside club in favour of Dortmund.

He left the Signal Iduna Park and made a switch to Old Trafford this summer. Klopp was aware that his former player was leaving the German club. However, Liverpool boss admitted that he was not willing to stand in Mkhitaryan’s way, who wanted to play for the 20-time English champions.

“I had that player. If you have had players, you know more about them. You want to learn about other players. That’s how it is,” the Liverpool Echo reported Klopp as saying.

“I knew quite early that he was going this way (to Old Trafford). There was absolutely no reason for me to jump in there. That isn’t how we work.

“We didn’t look for players we had already worked with. If you do that, you know their good, their bad and you wonder whether you will do it again.