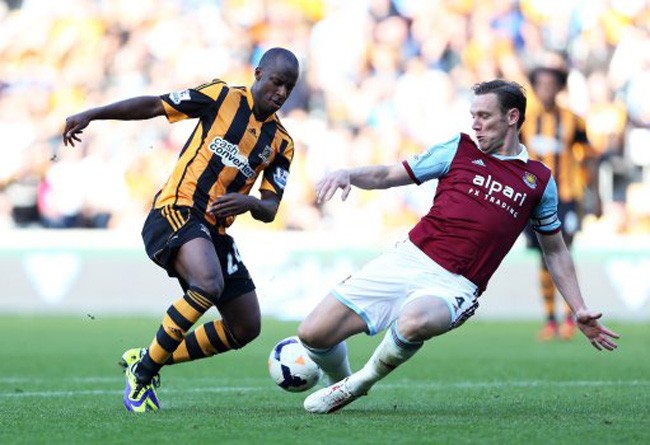 Former West Ham player Kevin Nolan has backed the club to fight for the European places next season.

The former midfielder believes that West Ham have signed some quality players like Pablo Fornals and they could become the best team outside the top six now.

He has also urged the Hammers to try and break into the top six next season.

Nolan said to the club’s official website: “I was delighted with how the side did over the season. I think, this year, West Ham have the quality and the squad to be the best team outside the top six, and that should be the target next season. With the money invested, and with Pablo Fornals coming in from Villarreal, it’s another statement of intent from the owners and Manuel Pellegrini that they want to go even better. The mentality of the club, with the investment, is to be looking to break into that top six.”

It will be interesting to see how West Ham perform next year. They were quite underwhelming this past season but Pellegrini has had his bedding in period now.

He will be expected to deliver the goods next year. He has been backed in the market and he has a very good squad at his disposal.

If the Hammers manage to land a quality striker, they can certainly push the likes of Arsenal next season.

West Ham certainly have more quality than the likes of Everton and Leicester City now. If they fail to challenge for the Europa League places, it should be considered as a disappointing season.