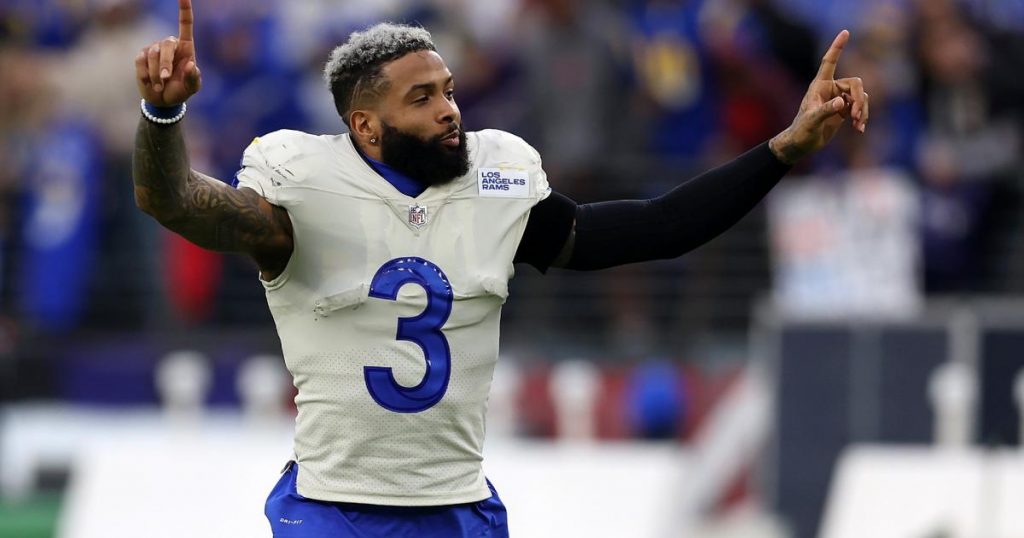 Both teams are looking to be contenders this year. Beckham Jr. wants to go to teams he feels like can win now.

Odell Beckham Jr. is seen to be one of the highly coveted free agents on the market. Then why is he still available? 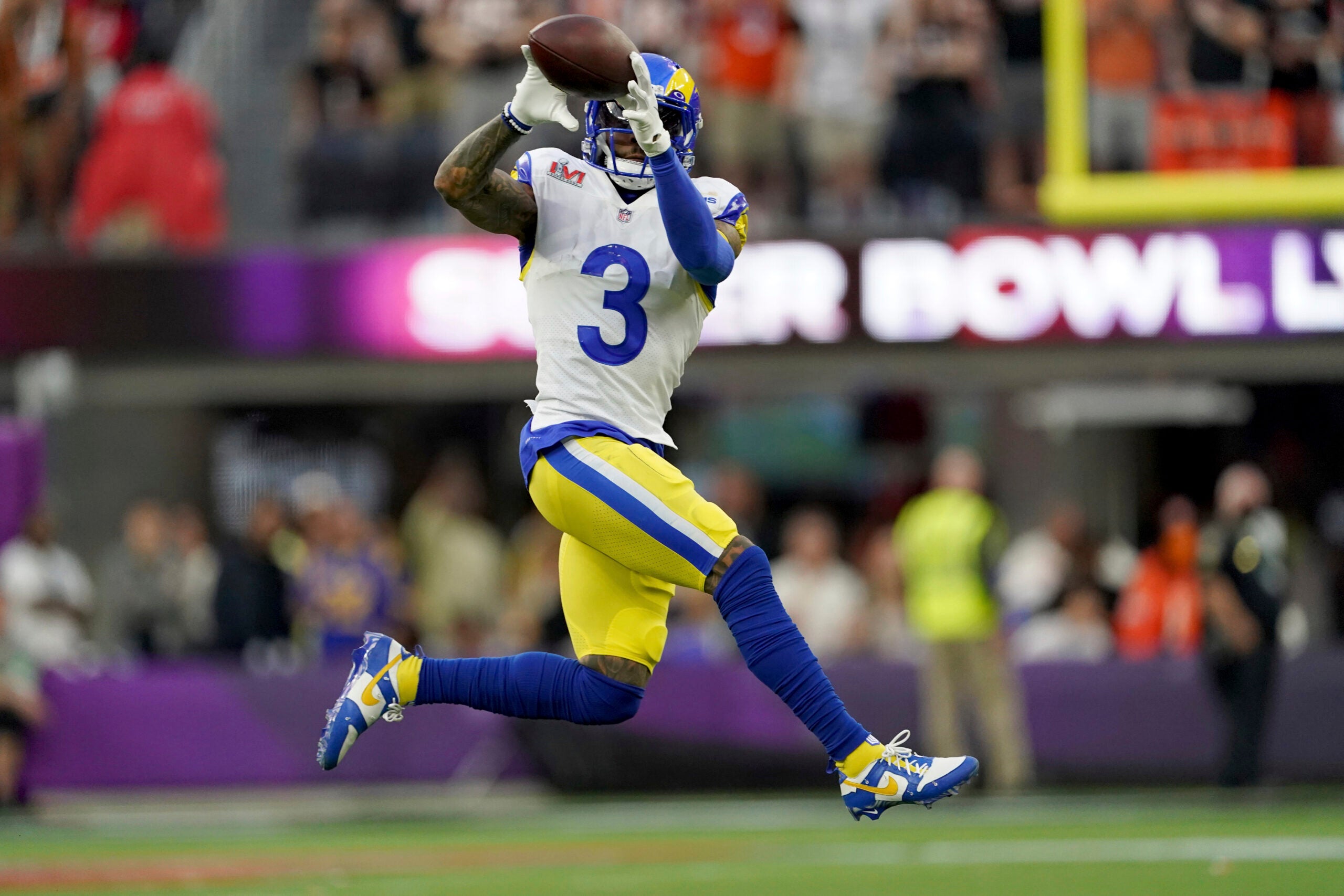 Beckham Jr. played for the Los Angeles Rams last year after he was released by the Cleveland Browns. He tore his ACL in the Super Bowl and is still recovering from it.

Odell still has the talent and pedigree of being a good wide receiver in the NFL. Pretty much every team could use Beckham Jr., but he is asking for a long term deal. Most teams are unlikely comfortable with given him a multi-year deal. Because of that, there are only few suitors interested.

Odell recently declined a deal with the Rams who are also interested in bringing him back.

The Minnesota Vikings are a new team coming into the Odell Beckham Jr. sweepstakes. Star wide receiver Justin Jefferson has been actively recruiting Odell as they both went to the same college in LSU.

The two attended the same college #LSU and are close friends. Possibly something to 👀

For the Chiefs, the absence if Tyreek Hill has been very noticeable in this offense. Even though the Chiefs are still very efficient, they still do not have that go to wide receiver.

OBJ has shown in the past he can become that go to guy. Him being added to a Patrick Mahomes led offense would be a match made in heaven.