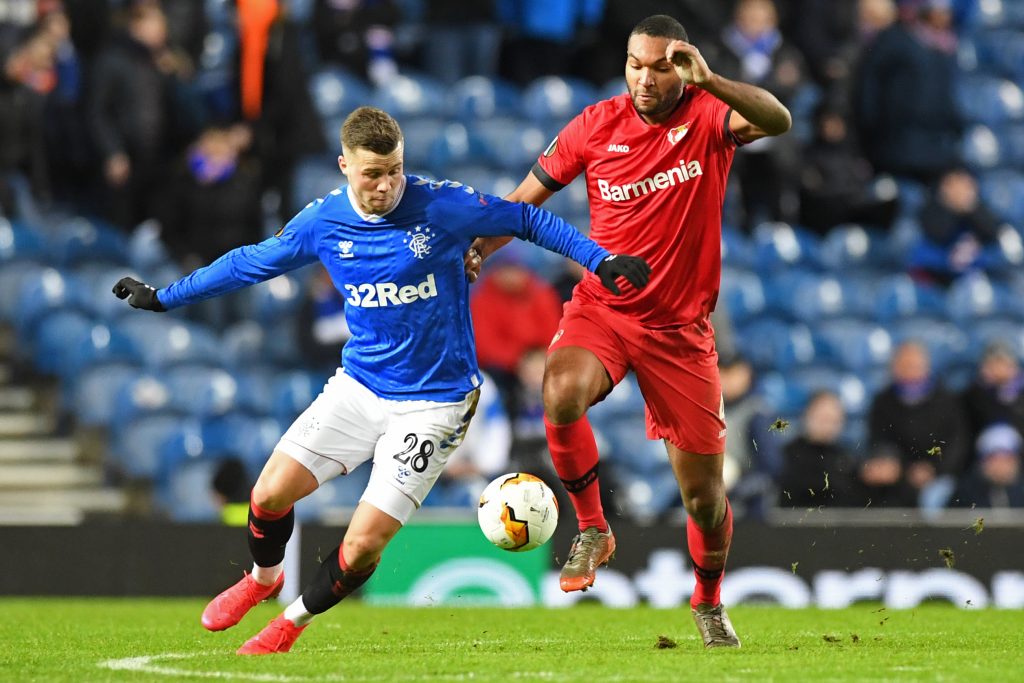 Florian Kamberi has revealed that Steven Gerrard is a big fan of the player and the Rangers boss scouted him for several months.

As per Daily Record, the Rangers boss’ man-management has impressed the on-loan striker.

Kamberi also added that the move to Rangers was a dream come true for him. He played against them when he moved to Scotland two years ago and he wanted to play for Rangers ever since.

He said: “Steven Gerrard told me that he had been scouting me for a year and a half. He is really a big fan of mine. I have huge respect for him. He had a world-class career, so you can absorb every tip from him. As a guy, he is in a class of his own, he takes care of us players extremely well. Gerrard appreciates my dynamism and thinks I can help my teammates with my energy and encourage the fans.”

It will be interesting to see what happens with the player in summer.

Rangers have a chance to sign him permanently and the 25-year-old player is keen on the permanent move as well.

Steven Gerrard will have to improve his striking options next season and keeping Kamberi at the club might not be a bad idea.

Alfredo Morelos has been linked with a move away from the club and if he decides to move on, Rangers will need a top-class replacement.

Kamberi is not as good as Morelos but he could be a superb second choice for the Ibrox outfit.

He added: “Rangers are an incredible club. Everything there is the finest there could be. The infrastructure is outstanding and the staff are great. When I moved to Scotland two years ago, my second game against Rangers and since then I have dreamed of playing for them myself. I really want to stay here long term. Playing in front of 50,000 fans every other week is just awesome.”

The Albanian striker revealed that he is gutted to have missed out on the Old Firm Derby because of the Coronavirus pandemic.

Rangers and Celtic were set to lock horns in the league earlier this month.