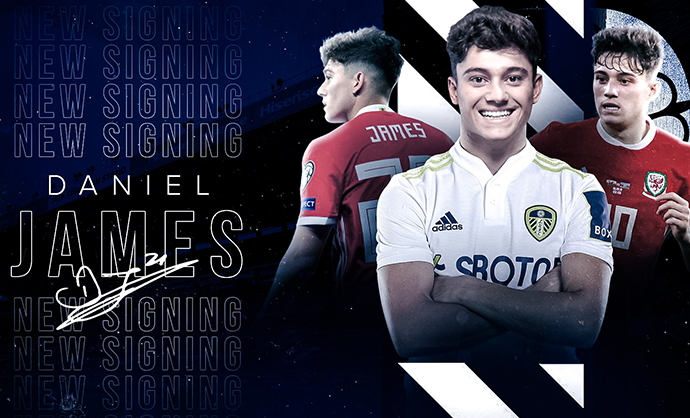 Leeds United have finally secured the signing of Daniel James from Manchester United.

James was close to signing for Leeds back in the January transfer window of 2019, but the deal collapsed.

The Wales international moved to Man United during the summer, but he has always been admired by Leeds boss Marcelo Bielsa.

James did well at Old Trafford, making more than appearances in all competitions, but failed to express himself as many would have liked.

He now has got a great platform to take his career to the next level under a world-class manager in Bielsa.

James is a fantastic signing for the club who will add significant depth and quality to the side.

However, United changed their stance following the arrivals of Jadon Sancho and Cristiano Ronaldo and decided to let him join the Yorkshire outfit.

Leeds feel that they have done an excellent business here and that the price for him is right, compared to what some other clubs have paid to sign young talents elsewhere.