While Manchester fans are wondering what has been going on between midfielder Shinji Kagawa and manager David Moyes, the diminutive Japanese has insisted that he needs to raise his game in order to feature regularly or else survival at the club could become difficult for him. 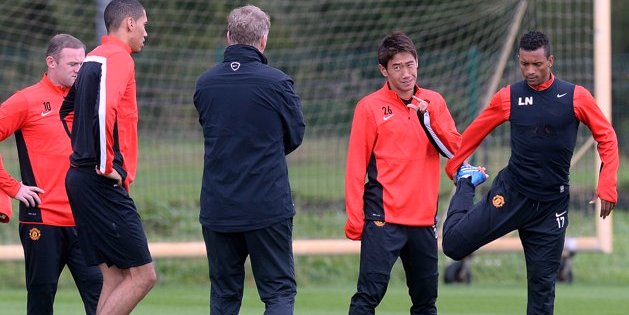 The 24-year-old, who joined last season from Borussia Dortmund, has played only one league game this season so far. He started against West Bromwich Albion on Saturday but was replaced at half-time.

Kagawa wants to take such things as positively and has vowed to try and to do best for his team in coming matches. He said:

“I thought that I would have been able to find some space to create the chances in the second half [against West Brom] – in that sense I was disappointed.

“Sure, I wasn’t involved that much. I didn’t touch the ball enough, but I was trying to be patient so I didn’t feel that bad.”

Manchester United are 12th in the league, with seven points, following the 2-1 defeat at the hands of Baggies at Old Trafford. Moyes meanwhile stated that he has a long term plan for Kagawa and feels his best position is at no 10. But the Scot admits that he has been given the wide role at United, since he plays in that position for his nation as well.