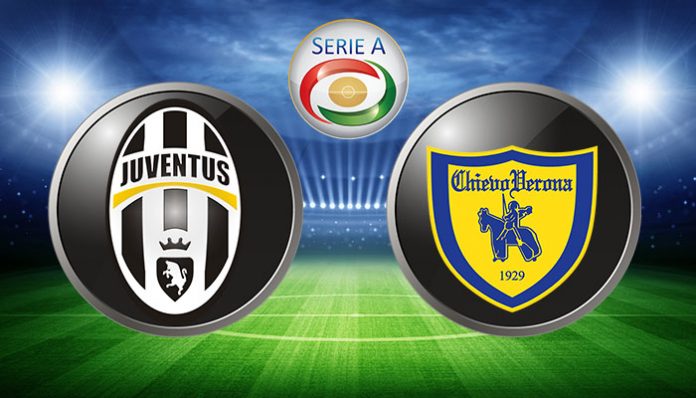 It’s a top versus bottom clash and interestingly, Juventus are at the lower end of the table while Chievo are the Serie A leaders after securing two wins from two to start their season off. Champions Juventus have been off to a rocky start to the season, and their two losses so far to start the season is a first in the history of Serie A.

Juve coach Massimiliano Allegri has urged calm amid talks of crisis surrounding his club, as he believes the Old Lady’s 2015/16 season starts only this weekend after a summer of transition that saw some of their key players depart for foreign shores.

“Our season starts this week. We’re still in construction and we don’t know where we can arrive, but we do know that there is plenty of room for improvement,” Allegri said in the pre-match press conference.

Meanwhile, Rolando Maran’s Flying Donkeys have been flying thus far, and capped a superlative start to their season with a 4-0 thrashing of Lazio at their Stadio Bentegodi before the international break. Top scorer Alberto Paloschi will once again be expected to deliver after bagging a brace against Lazio.

Juventus are expected to hand first starts to new signings Alex Sandro and Hernanes, while Patrice Evra is suspended after having received a red card in Juve’s last game against AS Roma. Influential midfielder Claudio Marchisio is tipped to make his first appearance of the season, while it remains to be seen whether Alvaro Morata could feature after being down with flu this week.

Chievo will likely remain unchanged; the only possible change could be the centre-back swap of Dario Danielli for Alessandro Gamberini primarily because Danielli’s superior experience could be key against the talents of Juventus.

Marco Guida is in charge of refereeing the game, which will be his second of the season. He officiated the Serie A clash between Hellas Verona and AS Roma earlier this season.

4 – It has been four seasons since Chievo last registered a league win over the Bianconeri when they were 1-0 victors at the Stadio Bentegodi in January 2010.

0 – Juventus have zero points on the board, and Allegri and co will be under intense pressure to deliver the Old Lady’s first win of the season.