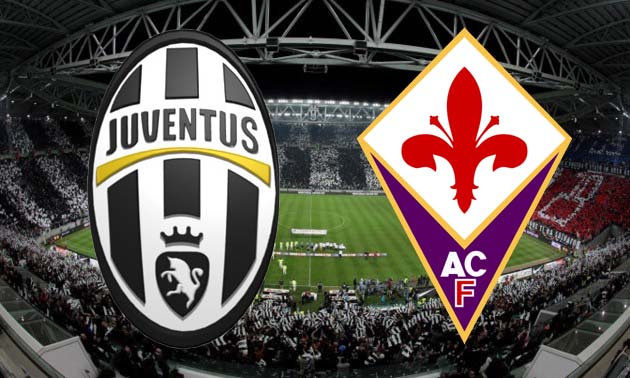 Juventus begin their title defence against Fiorentina in the opening game of the Serie A this weekend.

The Italian champions have had a remarkable window in term of incomings so far. Juventus have strengthened their squad with the addition of Alves, Pjanic, and Higuain.

Despite the loss of star midfielder Paul Pogba, Juventus are well ahead of the other teams. They have not only added some outstanding players to a title winning squad, they have weakened their major rivals Roma and Napoli as well by signing their best players.

As for Fiorentina, the main objective for them will be to challenge for the Champions League places this season.

They had some great moments under Paulo Sousa last year, but the flaws were overlooked because it was a transition season.

But the Portuguese will be under a lot of scrutinies now and a win over Juventus in the first game would be a major boost for the coach as well as his players and give them a platform to build on for the rest of the season.

Max Allegri will have most of his key players fit and ready for this game.

The only absentees are Claudio Marchisio and Stefano Sturaro. Both players will miss out due to injury.

It is a similar scenario for Fiorentina as well. Sousa will be without Borja Valero for this game. Other than that, he has a fully fit squad to choose from. 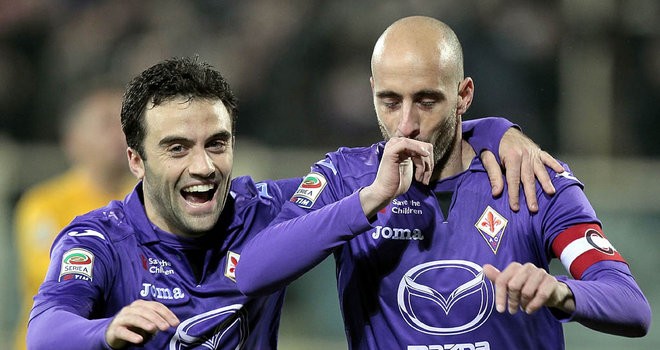 Juventus have won 26 of their last 28 matches in the Serie A. They have also managed a clean sheet in their last 11 home matches.

Juventus are undefeated in 31 of their last 34 matches against Fiorentina in all competitions.

Juventus have won with at least a 2 goal margin in their last 4 home matches in Serie A. They have also scored at least 2 goals in their last 4 matches against Fiorentina in all competitions.