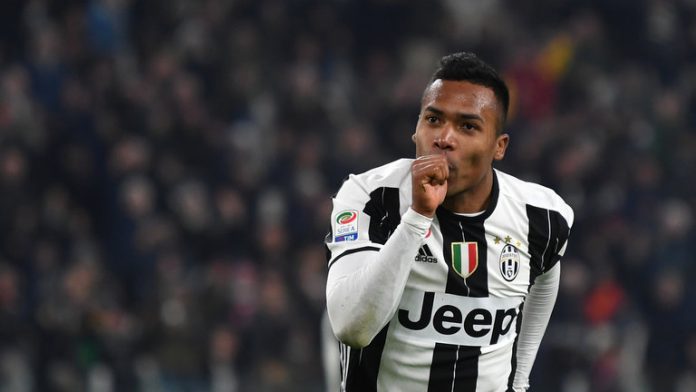 Serie A holders Juventus are prepared to offer Alex Sandro in a potential exchange deal for Chelsea defender Emerson, a report from Tuttosport claims.

Emerson has experienced a difficult season with the Blues this term and he has been restricted to only 13 starts in the Premier League under manager Frank Lampard.

As a result, there has been the speculation over his future at the west London side and Tuttosport reports that the Bianconeri are confident of luring him back to the Serie A this summer.

Lampard’s side are currently said to value Emerson at £22m (€25m) but the Turin giants are aiming to propose a swap deal involving Sandro, which would financially benefit them.

The Blues have held a long-term interest in Sancho and they will be offered the chance to sign him in a player-plus-cash deal where Emerson is included as a makeweight.

The left side of the defence has remained a problematic area for the Blues this term and Lampard has constantly swapped between Emerson, Cesar Azpilicueta and Marcos Alonso.

Before the shutdown due to the coronavirus pandemic, Alonso was in fine form for the capital outfit and he bagged three goals from as many Premier League matches.

However, the Spaniard mostly played in the left wing-back position during that period and he had the assurance of an additional central defender to cover up any defensive mistakes.

He has not been able to produce the same level of performances from the conventional left-back role and it won’t come as a surprise, if the department is strengthened ahead of next season.

Sandro seems an ideal choice as he can balance out the defensive and attacking duties but the Blues may not be able to depend on him for the long-term, given he is already 29.