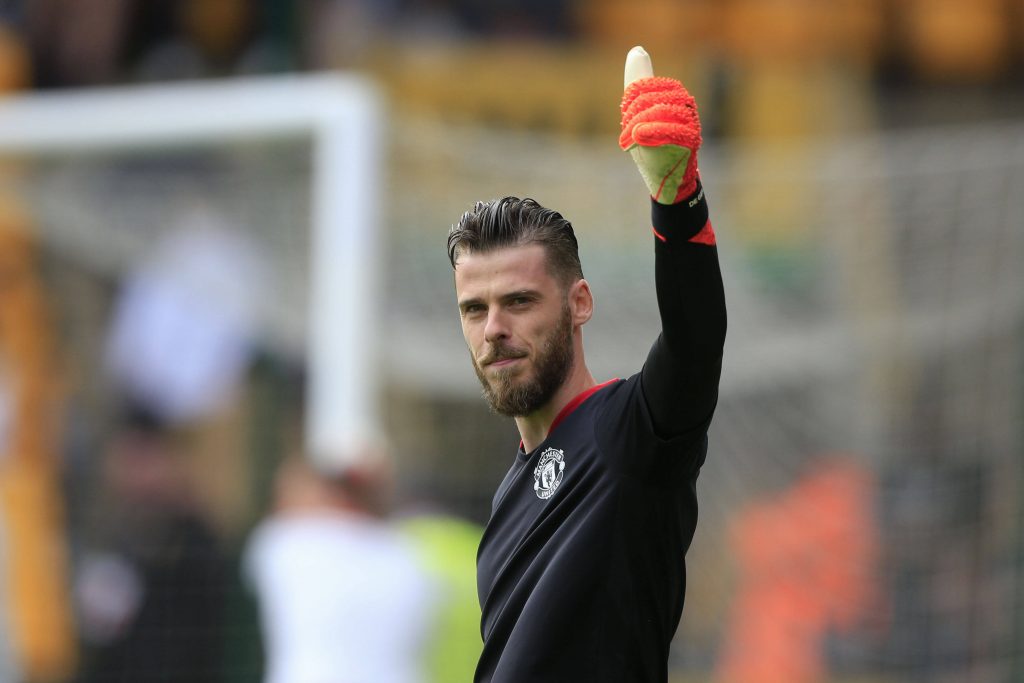 Juventus are targeting Manchester United’s David de Gea and Paris Saint-Germain’s Keylor Navas as they look for a replacement for Wojciech Szczesny, according to Italian outlet Calciomercato.

Szczesny first came to Serie A on loan from Arsenal, joining Roma for two seasons. His spell at the Stadio Olimpico was enough to convince Juventus to splash out €15 million for him, with the aim of being the club’s replacement for the ageing Gianluigi Buffon.

The Poland international made a bright start to life in Turin, and was soon wearing the number one shirt. He has made 140 appearances for the Bianconeri, helping them to three league titles and two Coppa Italia trophies.

However, his performances have dipped in recent times, leading the Italian giants to pursue alternatives. According to Calciomercato, David de Gea and Keylor Navas are at the top of Juventus’ wish list.

Once considered the best goalkeeper in the world, De Gea’s stock has fallen massively over the last few seasons. A number of mistakes, as well as his lack of ability with his feet, have seen his place at Old Trafford come under threat by the much younger Dean Henderson.

Nonetheless, the Spaniard will feel like he still has plenty left to offer at the top level. With two years left on his contract, Man Utd may be looking to cash in while he still has market value.

As for Navas, he may also be available on the cheap. At 34 years of age, the Costa Rican is still a top class stopper, and has three years on his current deal.

But it probably won’t be long until Gianluigi Donnarumma is handed the gloves at PSG. The young Italian is already considered one of the world’s finest goalkeepers, and is expected to be the club’s number one for many years to come. As a result, Navas may pursue a move away for the final few years of his career.