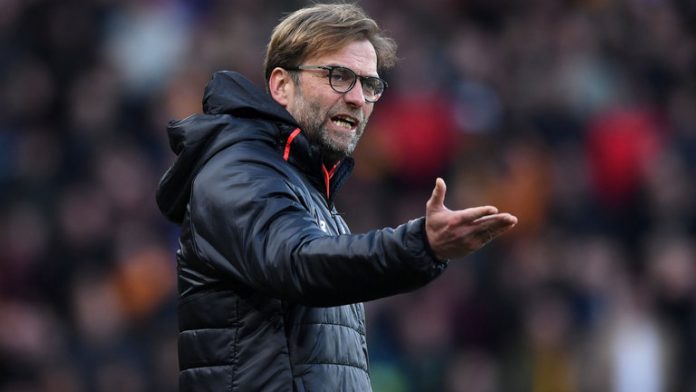 Leeds United boss Marcelo Bielsa has been the talk of the town after admitting to spying on Derby County ahead of last Friday’s Championship clash between both sides.

The Argentine has gone ahead to reveal that the Whites have spied on all Championship clubs this season, and the EFL have since launched an official investigation into the matter.

It remains to be seen what their verdict will be, but many have leapt to Bielsa’s defence as spying on opponents isn’t illegal or against the rule.

Liverpool manager Jurgen Klopp has reservations over it, though, and has commented on the Argentine and the subject.

“He is an outstanding coach and role model for so many: when I came I didn’t see 51 games of Derby,” the German told ECHO.

Leeds are top of the Championship table after securing 16 wins, six draws and losing five of their league games this term.

They are huge favourites to secure Premier League promotion at the end of the season, and that will see them come against Liverpool and co next term.

Klopp has already put plans in place to prevent Liverpool’s training sessions being spied upon, with curtains already installed around the pitch at Melwood – which are drawn down during the last two sessions when set pieces are practiced and the starting XI work together.