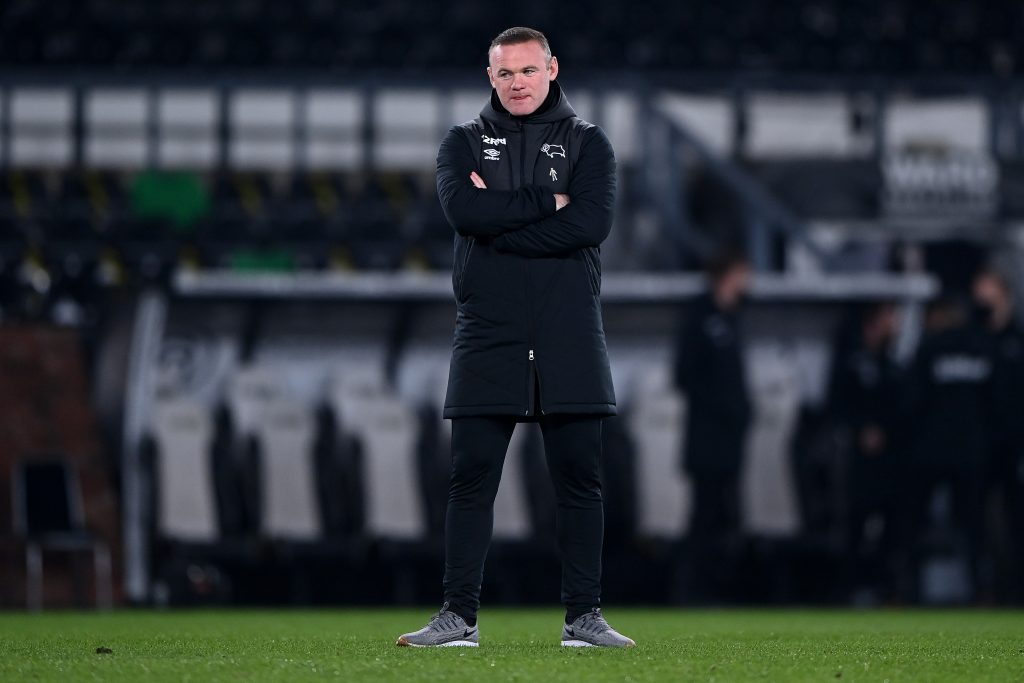 For much of the past few months, it was widely expected that Derby County would be the subject of a £60 million takeover. But with the deal yet to be finalised and loans reported to be mounting, it’s all raising some big questions about the future of the Championship club.

The sale of Derby County was agreed back in November 2019. This was supposed to have seen the football club being sold by its current owner Mel Morris to Derventio Holdings. The company is owned by Sheikh Khaled – the cousin of Manchester City owner, Sheikh Mansour.

Although reports stated that the completion of the sale was very close at Christmas, it looks like the Sheikh is still having issues in funding the buyout of Derby County. The Sheikh had previously attempted and failed to buy Newcastle United last summer. The failure was due to big questions being raised about how the Sheikh came into his wealth. As it stands, Sheikh Khaled may have to apply for another submission to the English Football League if he wishes to find an alternative source of funding to buy the club.

There are more interested parties who have been in the picture to buy Derby County with the Swiss/Turkish financier Henry Gabay being one of the most likely. But with no clear signs of resolving the issue, it’s a deeply unsettling time for Rams fans.

The takeover bid was supposed to go hand in hand with the confirmation of Wayne Rooney as being Derby’s new full-time manager. Although Sheikh Khaled was still just a potential owner of Derby, he was reportedly integral to bringing Rooney to the permanent managerial role. The ex-Manchester United legend came to Derby after finishing his duties playing for DC United in American Major League Soccer in October 2019.

For a while it looked like Rooney might spend his spare time indulging in some of his other hobbies such as owning racehorses. The 35-year old has three racehorses including the improbably-named Switcharooney. But don’t go expecting to see Rooney’s racehorses in the odds at betting resources like horsebetting.com/us/ anytime soon. This is because the star emphasised his commitment to Derby County by signing a contract to be the club’s permanent manager in January 2021.

For a time it looked like Rooney’s appointment to the role would be what it takes to take Derby back up to the Premier League. This is because the club enjoyed an excellent six wins against nine games in the Championship.

The desire to bring Derby back into the Premier League is something that the club have made no secret to hide. The Rams have suffered no less than four failed play-off attempts since 2014. One of the most painful of these came when their then-manager Frank Lampard took the team to the play-off final in 2018/19, only for Derby to lose out 2-1 to Aston Villa at Wembley.

It was a bitter moment for the club’s current owner Mel Morris who had reportedly spent over £200 million in a bid to take Derby back to the Premier League. If Sheikh Khaled does manage to take over Derby, it has been stated that he wouldn’t spend nearly as much money on the club as his cousin Sheikh Mansour spent on Manchester City.

The Rams haven’t been in the Premier League since they posted the lowest-ever points total when they got relegated in 2007/8. Since then, Derby have gone through a number of changes in ownership and managers, but it looked like things were finally starting to move in the right direction when Frank Lampard took over the managerial duties in May 2018.

While Lampard left to lead Chelsea after the failed play-off attempt, the decision to bring Rooney to Derby marked a real statement of intent to raise the profile of the club. Unfortunately, the Rams have failed to overturn a rotten run of form in recent games and are currently sat in 18th position in the Championship table. All of which means that the quick-fix to get Derby back into the Premier League is going to take a lot longer than Rams fans would have hoped.