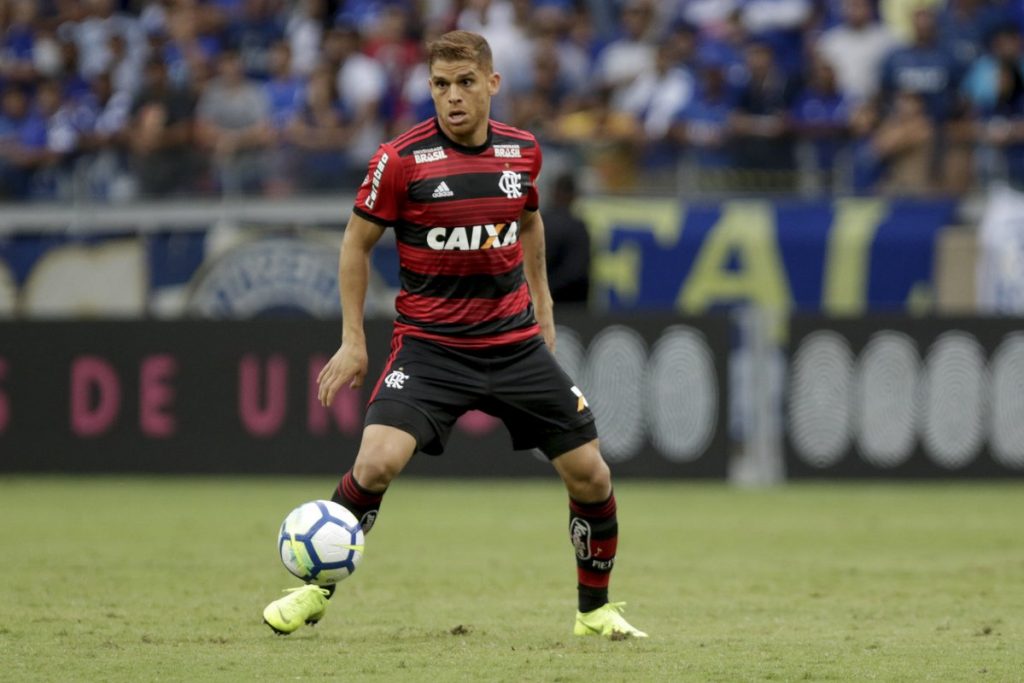 West Ham United are closing in on the capture of Gustavo Cuellar this summer.

According to Brazilian journalist Gustavo Henrique, the Hammers are expected to pay around €30 million for the player.

The Flamengo ace is set to join the London club after Copa America.

Henrique has released a video on social media claiming that the player is all set to depart for West Ham soon. The claims have been translated by SportWitness.

The 26-year-old defensive midfielder could prove to be a wise addition to Pellegrini’s squad if he manages to adapt to English football.

He has managed to impress for his country and his club in recent years.

The Colombian is not only excellent at breaking up the play. He is a composed passer as well.

Cuellar could be the ideal partner for Declan Rice next season. Mark Noble is past his peak and he will need to be rotated more often from now on.

The Colombian will improve West Ham in the midfield as well as in defence. He is very good at protecting the back four.

Also, his presence will allow the creative players to play with more freedom.

Overall, this seems like a good signing for the Hammers on paper. It will be interesting to see if they manage to get the deal over the line now.