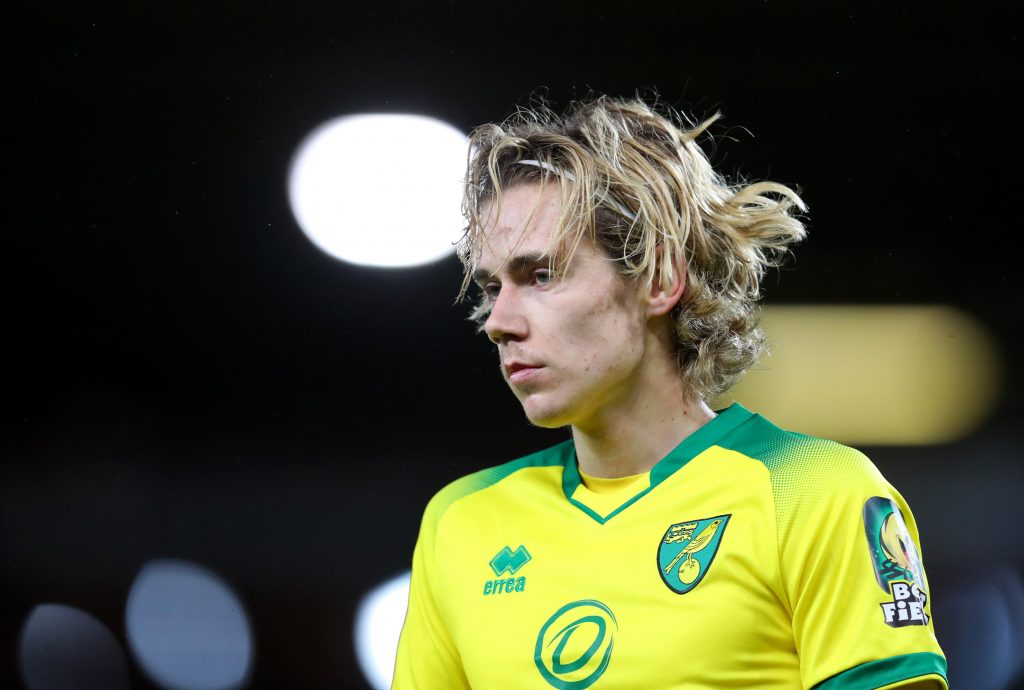 The Sun journalist Alan Nixon has claimed on Twitter that Norwich City want £25 million as transfer fee for Todd Cantwell amid interest from Leeds United.

The well-known and well-respected journalist has suggested that Premier League outfit Leeds do not want that much for the Championship midfielder.

According to The Daily Star, the West Yorkshire club are expected to complete the signing of the 22-year-old from Championship side Norwich before the summer transfer window in England closes on Friday.

The Whites’ director of football Victor Orta has told The Yorkshire Evening Post that the club are interested in the youngster.

Cantwell has played twice in the Championship for Norwich so far this season, according to WhoScored.

During the 2019-20 campaign, the 22-year-old midfielder made 30 starts and seven substitute appearances in the Premier League, scoring six goals and providing two assists in the process, according to WhoScored.

Back in the 2018-19 season, the English youngster made 18 starts and six substitute appearances in the Championship for the Canaries, scoring one goal and providing two assists in the process, according to WhoScored.

Too expensive for Leeds United?

While Cantwell is a good midfielder, the 22-year-old is too expensive for the reported transfer fee of £25 million.

The Whites could get someone more experienced and better if they spend a bit more in the January transfer window.