Journalist claims interest from Leeds and Wolves in Daniel Neil 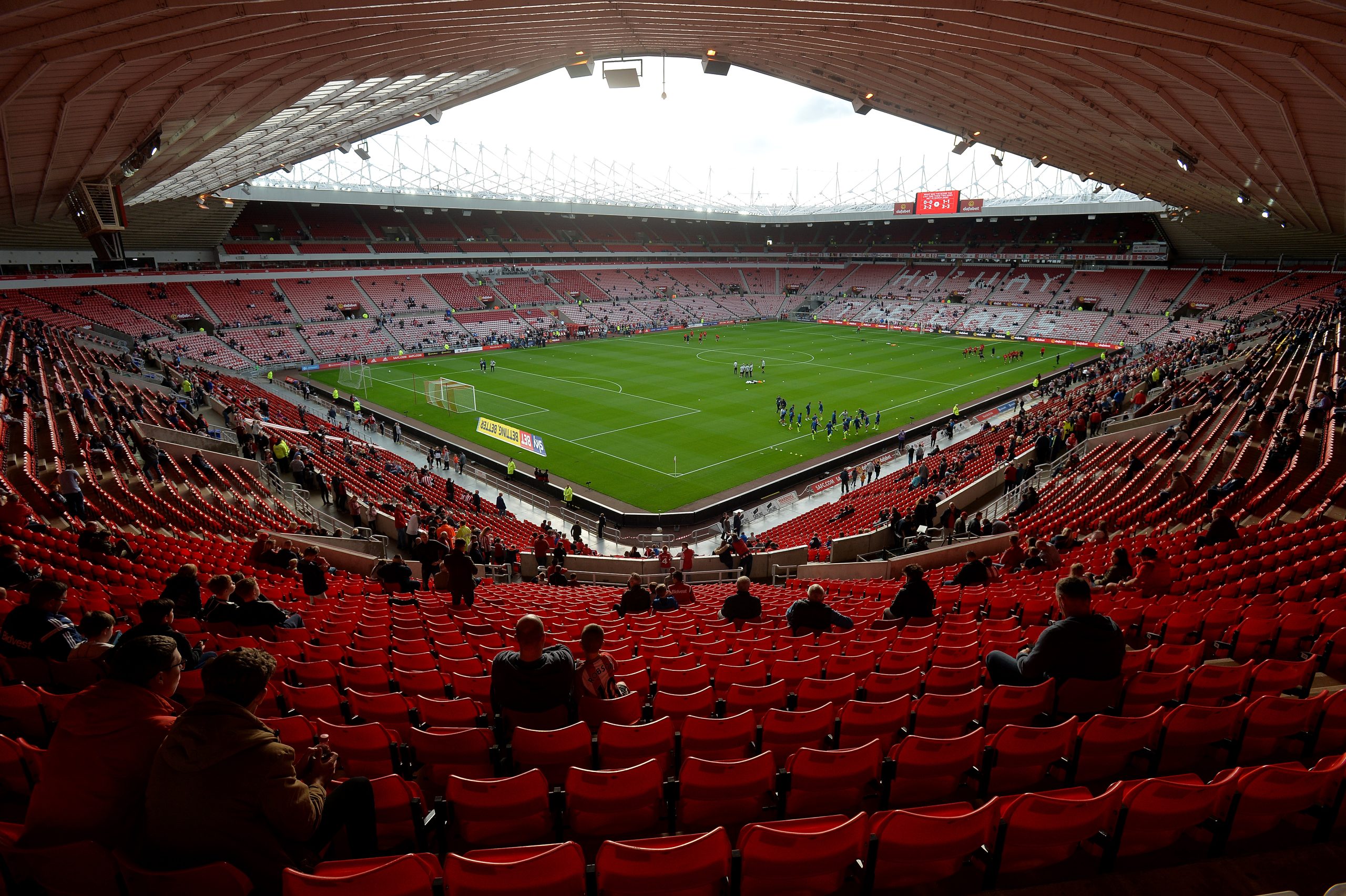 Former Sky Sports reporter O’Rourke has stated that Neil will sign a new contract with Sunderland.

Premier League trio Leeds, Wolves and Newcastle all want the youngster, but he has decided to sign a new deal with League One outfit Sunderland, according to O’Rourke.

Football Insider has also claimed of interest in the 18-year-old from Leeds – who are playing in the Premier League this season after winning automatic promotion from the Championship at the end of the 2019-20 campaign – but the report has stated that Sunderland have rebuffed them.

Sunderland may be playing in League One at the moment, but the Black Cats are a massive club.

Staying at the Stadium of Light makes sense for Neil, as he will get to progress and improve in a familiar environment.

The midfielder is only 18 years of age, and he is not going to play regular first-team football for any club now.

What Neil needs now is to be coached well and to show his talent for the youth team of Sunderland.