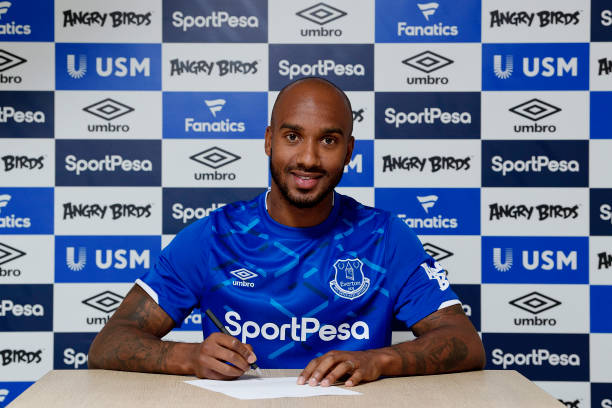 The Sun journalist Alan Nixon has claimed on Twitter that Burnley are interested in signing Fabian Delph from Premier League rivals Everton in the summer transfer window.

Nixon has reported that the Clarets are taking bid interest in the former Manchester City star, who is a central midfielder by trade, but can also play as a left-back.

Burnley are looking for a replacement for Jeff Hendrick and have reportedly identified Delph as a potential replacement.

The Times recently reported that Everton are willing to listen to offers for v in the summer transfer window.

Delph joined Everton from City in the summer of 2019 and was expected to be a success at Goodison Park.

However, the 30-year-old had injury problems, and he could not make a huge impact at the Toffees.

According to WhoScored, the former Leeds United and Aston Villa midfielder made 13 starts and three substitute appearances in the Premier League for Carlo Ancelotti’s side last season.

It is not going to be easy for Delph to play week in and week out for Everton this season, and if Burnley want him and are willing to strike a deal with the Toffees, then the England international should seriously consider making a switch to the Clarets this summer.