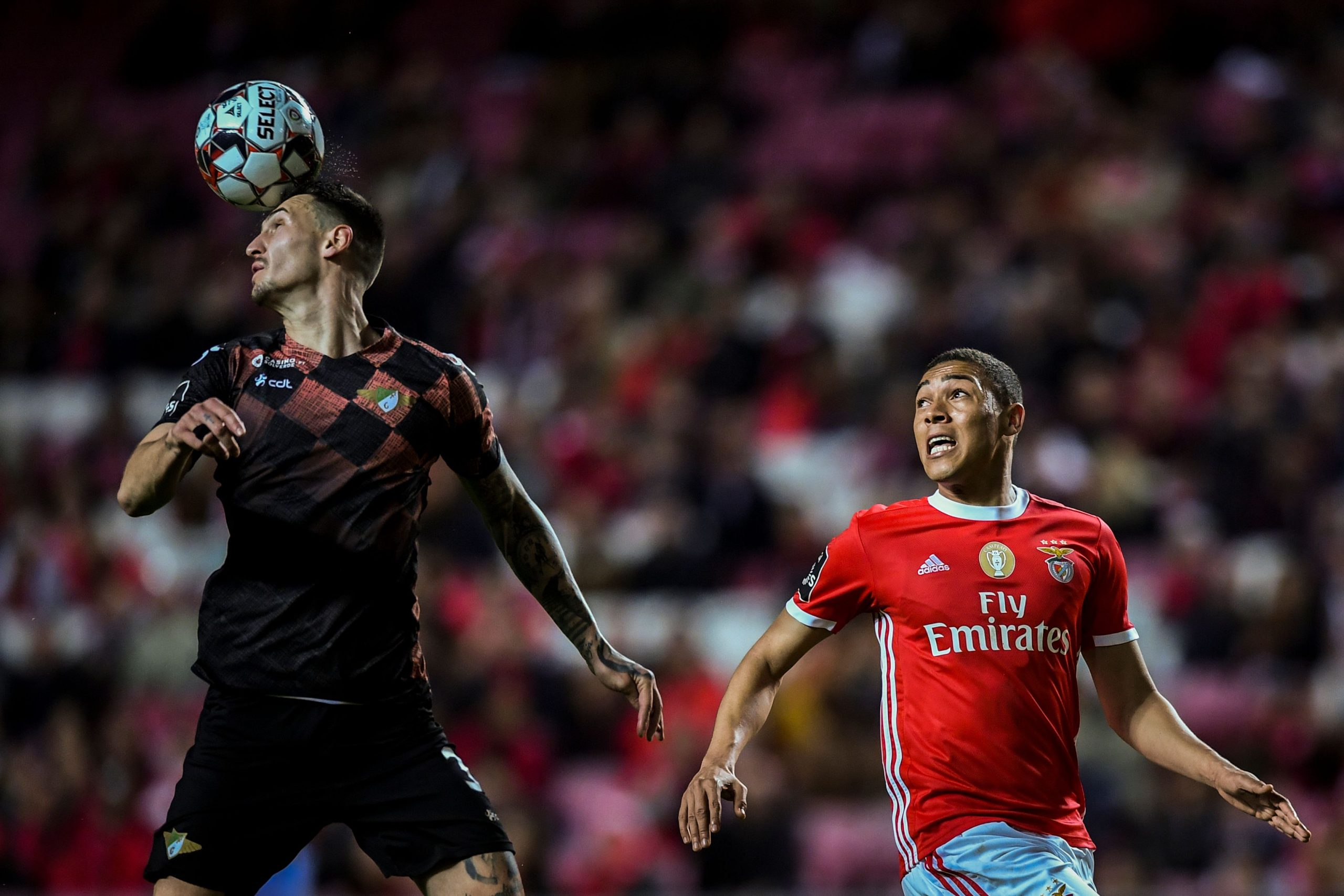 Jose Mourinho is looking to improve Tottenham’s attacking department and the potential signing of Gareth Bale will certainly help.

However, the Spurs boss is looking to add more goals to his side and he has identified the Benfica duo – Haris Seferovic and Carlos Vinícius as targets this summer.

According to Mais Transferências, the London club are keen on both players and it will be interesting to see who they end up signing this summer.

They need to sign a quality alternative to Harry Kane and Vinicius could prove to be a quality addition. The 25-year-old has been outstanding for Benfica and he has scored goals consistently over the past year.

He has the ability to succeed in the Premier League and he could make an instant impact for the Londoners as well.

Meanwhile, Seferovic is an experienced option. However, he is not as good as Vinicius and he is highly unlikely to improve in future. The 28-year-old could be a decent short term addition though. He scored 9 goals for Benfica last season.

Vinicius bagged 24 goals last season and he is younger and more talented. He would be the better option for the Premier League side and it remains to be seen whether the Londoners can convince Benfica to sell the player in the coming weeks.