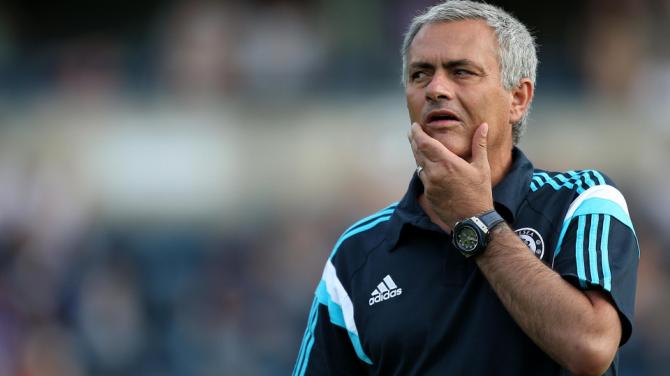 Chelsea’s preparations for the new season hardly got off to the ideal start as they slumped to a 4-2 defeat at the hands of New York Red Bulls in the first match of their North American tour. Jose Mourinho fielded completely different sides in the two halves, and despite going into the half-time break 1-0 ahead, the Blues imploded in the second half, making some uncharacteristically silly errors to gift their opponents the win.

This game saw Chelsea wear their new kits for the 2015/16 season for the very first time.

Loic Remy scored the only goal of the first half with a fine control and finish following an Oscar cross. A sloppy back-pass early in the second half by John Terry to debutant goalkeeper Asmir Begovic gave Franklin Castellanos the chance to pounce and equalise, before Tyler Adams and Sean Davis made it 3-1 to the home side. Eden Hazard reduced the deficit with a fine low finish a minute later, but Davis had the last word as the Red Bulls sealed a memorable win. 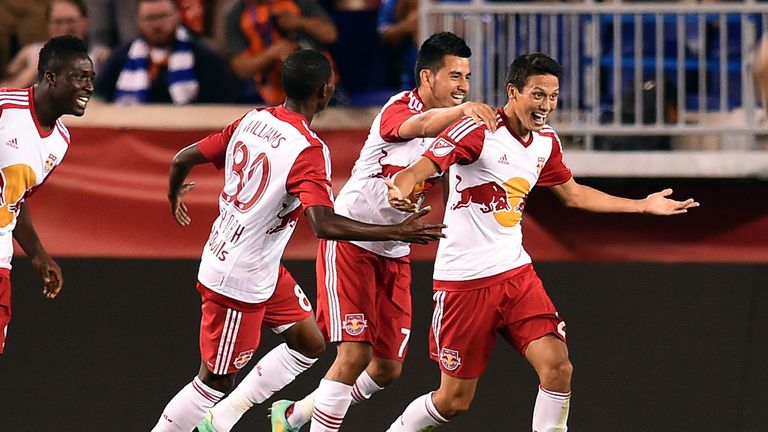 Some of the Chelsea players clearly looked rusty, with Diego Costa missing some glorious opportunities to score. There were chances though, for several young players to showcase their talent. Ola Aina, Dominic Solanke, Bertrand Traore and Ruben Loftus-Cheek all played some part in the match, with Traore looking lively throughout.

Mourinho remained upbeat after the game, saying that this is a the kind of match he wanted, where his players were given a real hard time by the opposition.

‘They gave us a good training session,’ said Mourinho. ‘If we came here and won 10-0 I would not be happy because it would mean it was too easy. We needed the game they gave us.

‘Obviously we needed to play better than we did in the second half defensively, and there were also too many missed chances, but the intention of pre-season matches is to play, to run, to bring intensity back, so no problem. We are a top team, we have top players. We only started training six days ago.’

Chelsea’s next friendly will be even tougher, as they take on French champions Paris Saint-Germain on Saturday in Charlotte, North Carolina. The two teams know each other very well, have faced off in the knockout stages of the Champions League in each of the last two seasons.

The Blues will then play Barcelona on Wednesday before the Community Shield against Arsenal next Sunday.