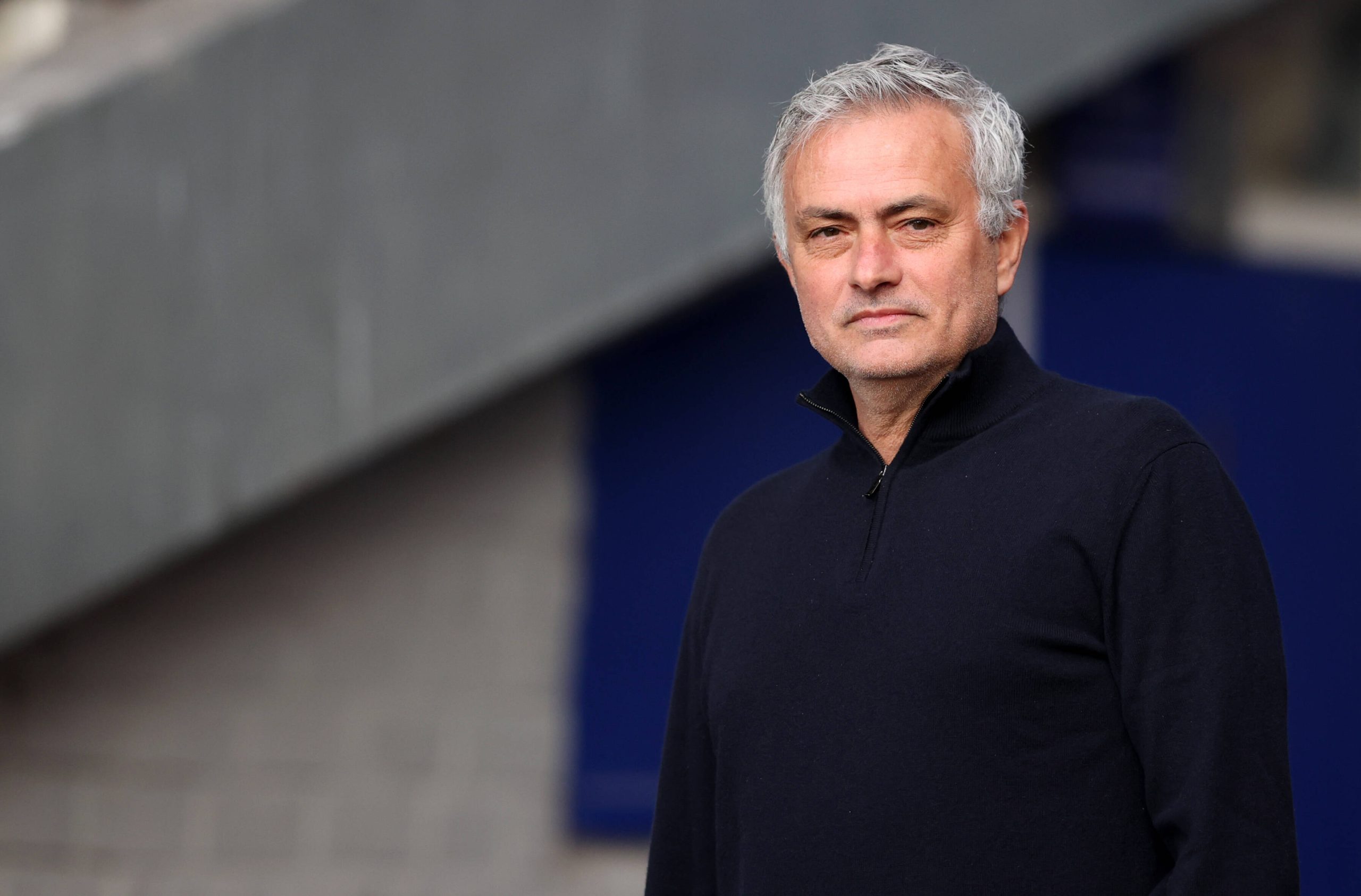 His appointment was not a hit with the fans, with the more pragmatic style of football not being backed up by the results on the pitch.

However, the Portuguese had helped guide the Lilywhites to the final of the Carabao Cup, defeating Chelsea, Stoke City, and Brentford along the way.

They will face Manchester City in the final on Sunday, giving them the opportunity to lift their first piece of silverware in over a decade.

Mourinho left the club on Monday morning and was replaced by former midfielder Ryan Mason on an interim basis. The reasons were unclear, but it was reported that this had nothing to do with the European Super League.

Castles claims that the Portuguese had a disagreement with chairman Daniel Levy over the Carabao Cup final, with Levy prioritising a top-four finish.

Spurs play Southampton in the Premier League on Wednesday evening. Castles states that Mourinho wanted to rest some key players for this fixture to avoid fatigue and potential injuries ahead of the clash with Man City.

However, Levy told him that a top-four finish in the Premier League was more important to the club.

They likely cannot afford any more slip-ups if they wish to qualify for next season’s Champions League.