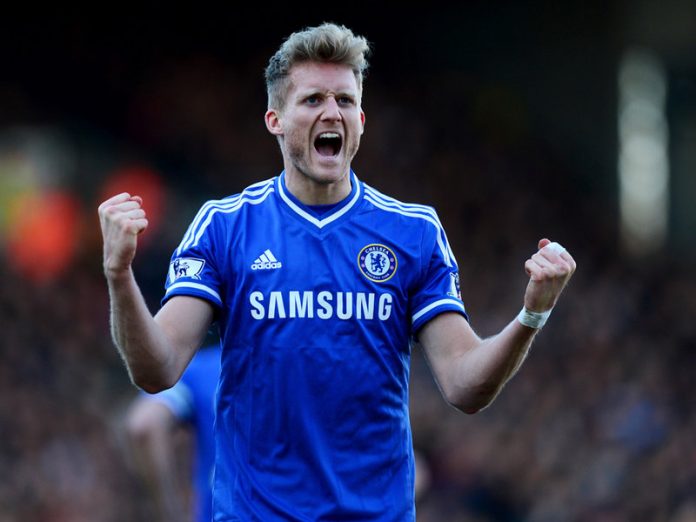 Ahead of Sunday’s blockbuster encounter against Manchester United Chelsea manager Jose Mourinho has to deal with the lack of striking options in his squad. The Blues are expected to be without Diego Costa and Loic Remy and reports from Guardian hint that Andre Schurrle could start up front at Old Trafford. 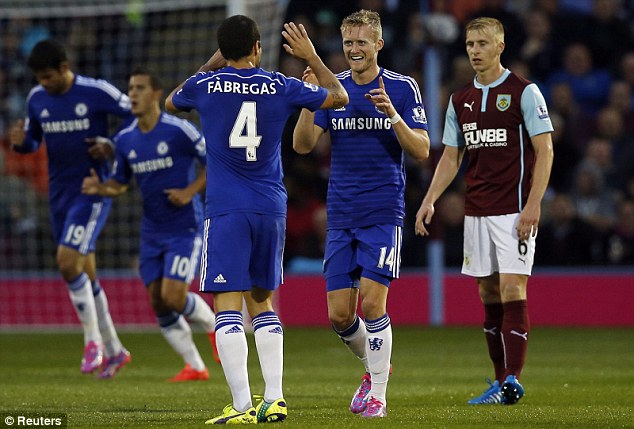 Frenchman Remy sustained a groin injury in midweek during Chelsea’s 6-0 rout of Maribor in the Champions League and scans have confirmed that he will be out for two weeks. Costa too, who has been hampered with his hamstring trouble picked up a groin injury during his international duty with Spain. He was also hospitalised briefly with a stomach virus after complaining of cramps this week.

The report claims that the £32m signing from Atletico Madrid isn’t fit enough to take part against United on Sunday. This would leave Chelsea with only Didier Drogba as the only out and out attacking option. However given the 36 year old’s lack of match fitness and minor ankle injuries, Mourinho wouldn’t be inclined to take any chance in such a crucial clash. Though the Ivorian scored from the spot against Maribor in midweek, he hasn’t started a game after returning to Chelsea from Turkish side Galatasaray in the summer. Given his age, Drogba wouldn’t be able to play the entire 90 minutes.

Teenager Dominic Solanke who made his senior debut as a substitute in midweek is likely to be included in the squad. But Mourinho wouldn’t like to start him up front thanks to his inexperience, that too in such a huge game.

This would effectively mean that Schurrle will start up front, rather as the farthest man forward. The German who is intelligent at manipulating spaces behind the back four, will look for Cesc Fabregas’ intelligent layoffs. However, Schurrle played a similar role against United last but failed miserably as Mourinho was criticised after opting not to field a number nine.

It seems that Chelsea will line up with a 4-2-3-1, which would effectively be a 4-6-0 off the ball. The blues would like to overload the midfield and then hit United on the counter, the same pattern from which they scored against Manchester City earlier in the season.