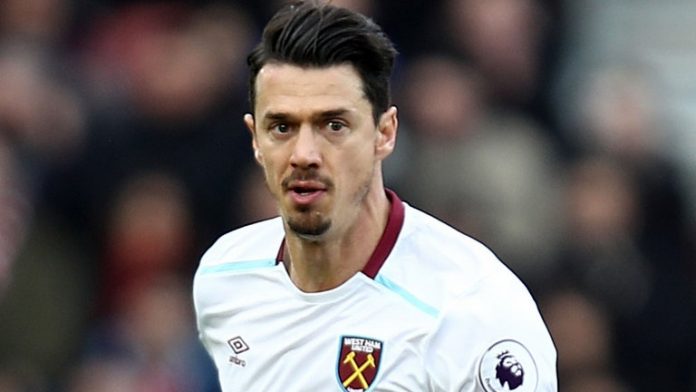 According to reports from the Daily Record, West Ham defender Jose Fonte has agreed to move to the Chinese Super League club Dalian Yifang.

Fonte, 34, was signed by Slaven Bilic from Southampton for £8 million. The vastly experienced Portugal defender spent eight seasons at Southampton before sealing his move to the Hammers in the January transfer window of 2017.

The report claims that Fonte has agreed a £4.8 million move (€5.5 million deal) and will sign a three-year contract for the newly promoted Dalian. He is due to travel to Asia to complete his move on Monday.

Fonte, who reportedly earns around £65k-per-week wages at West Ham, is a vastly experienced defender but he was publicly criticised by the Hammers co-owner David Sullivan. He criticised Bilic’s recruitment policy and said that he wasn’t involved in the strategy of signing Fonte and Robert Snodgrass.

The former Crystal Palace defender has dropped down the pecking order at the club under David Moyes, and has not had a single minute of first team appearance under the Scot.

He was listed three times as an unused substitute during that period and was made available for sale in the January window.