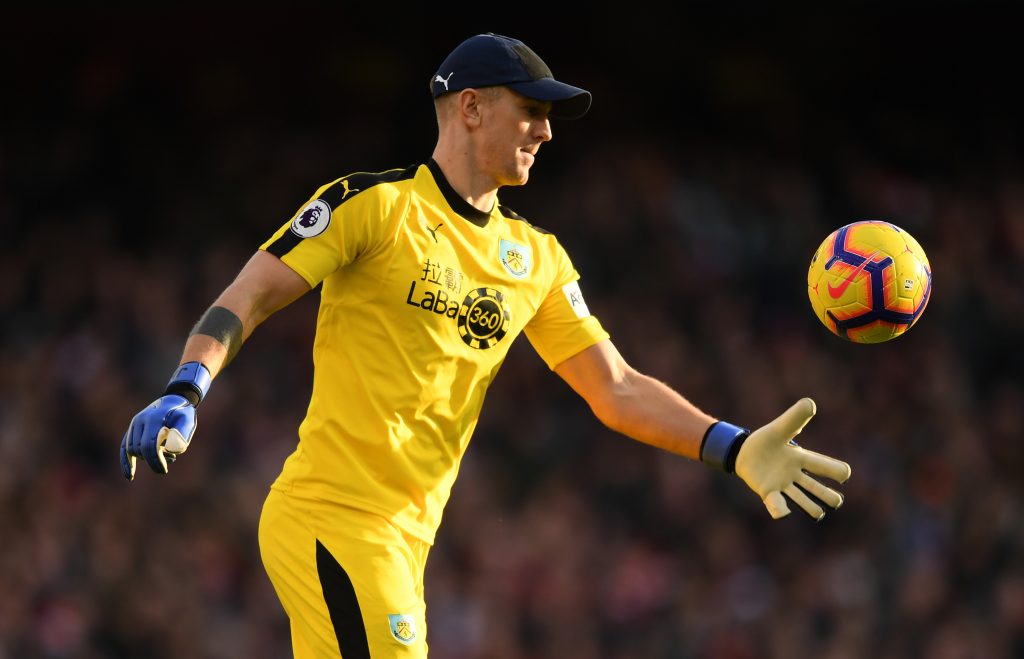 Celtic have been linked with a move for Joe Hart recently.

The 75-cap England international is a free agent right now and it will be interesting to see if Celtic decide to snap him up.

Initially, the Hoops were expected to sign Fraser Forster from Southampton but the deal has not worked out yet. Hart is thought to be an alternative.

The former Manchester City keeper has regressed a lot over the last few seasons and his signing would be a bit of a gamble for Celtic. That said, he used to be a top-class keeper and if he manages to regain his confidence and form, he could turn into a real bargain for Neil Lennon’s side.

Also, Hart is only 33 and for a goalkeeper that is hardly a worry. He could sort out Celtic’s goalkeeping situation for the next few years.

Former Celtic star Jonathan Gould has heaped praise on the English keeper and he explained that Hart is a top-quality player who just needs a chance to do well. He also added that the former City star is hungry to do well and he could turn out to be a good signing.

Gould said to Sunday Post: “Joe is a free agent just now, and looking for the right opportunity. I’m sure he’d be interested in a move to Celtic if the club wanted him.

“Before the season re-started a couple of weeks ago, we played against Burnley in a closed-door friendly and he was still in brilliant condition.

“As far as I’m concerned, he is still one of the best goalkeepers in the world and just needs a chance. He is hungry to do well. He’s only 33, and still has seven or eight really good years left in him.

“Maybe the right deal for all parties will be for him to go to Celtic.

“With 10-in-a-row up for grabs and a place in the history books, there is plenty for Joe to like about moving to Glasgow.

“Joe has won an English Premier League title with Manchester City, and has 75 England caps. He knows what pressure is and can cope with it.”