India
Home News john terry i am fighting for my future 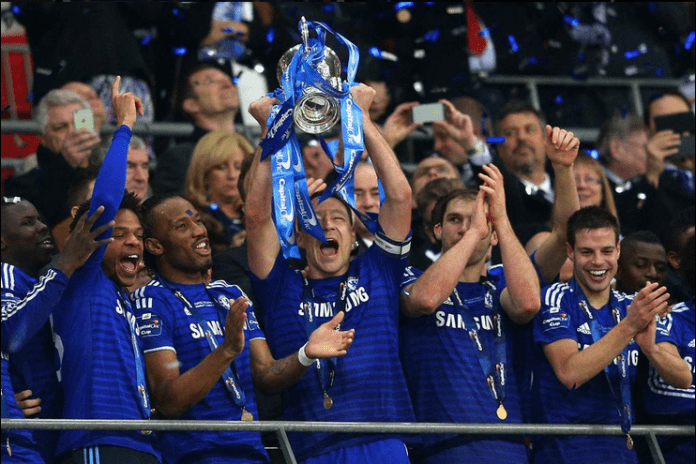 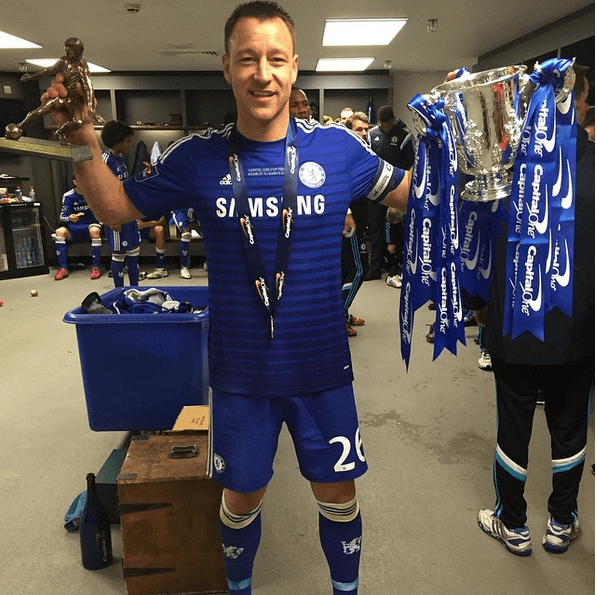 John Terry, the skipper, leader and legend, scored the opening goal against Spurs in the Capital One Cup final on Sunday and helped Chelsea lift their first silverware of the season.

The former England captain, however is unsure about his long term Chelsea future, as the club want to bed in a new generation of younger players.

Terry vows to fight for his place and says that knowing he won’t be getting a long term contract at the club has made him more determined to prove a point or two.

The 34-year-old has started in every single Premier League game this season and has been an symbol of excellence, with stats are getting better and better for him with every single game.

The life-long one-club player, whose contract is set to expire next summer, is expected to be handed a one-year contract extension to extend his stay into an 18th senior campaign.

“The manager [Mourinho] came in, sat me down and made it clear if I worked hard I’d get extra years and would play, but if not there are others players who are younger who can play and will fight for the place. So I am fighting for my future, for my family’s future, and I want to give it everything,” said Terry as quoted by The Guardian.

“I don’t know how long I have left. Hopefully I have a few years left but if this is my last year then I hope it will go out on a bang.

“The uncertainty has helped me positively. The roles have reversed – you don’t have four or five years [of contract] ahead as you get older – and now the power is in the club’s hands.

“That has inspired me. I am fighting for myself and my family, and to prove people wrong. It doesn’t come much bigger than that.”

Terry, however, has revealed that unlike Frank Lampard, he won’t be joining any rival club, should he leave Chelsea.

Such words echo to what Liverpool legend and skipper Steven Gerrard had said recently. The Reds skipper, who is set to leave Anfield in the summer and join MLS, maintained that he would not play for any rival team ever.

Terry by maintaining similar sentiments have shown his passion, love and respect for his club. Probably that is what the true meaning of Loyalty is all about.