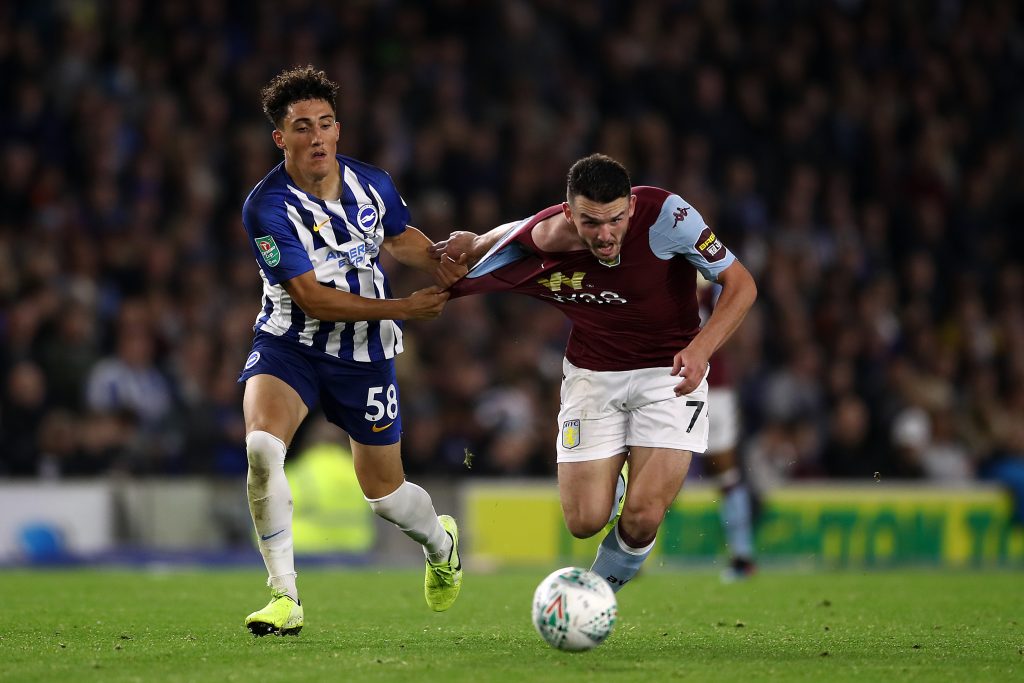 Celtic recently parted ways with Neil Lennon and are expected to decide on their next permanent manager at the end of the season.

The Scottish giants have been linked with several managers in and Steve Clarke is thought to be on their radar.

The 57-year-old has done an excellent job with the Scotland national team, and Aston Villa midfielder John McGinn has claimed that the SFA should resist any advances from Celtic.

“First and foremost, I’m not surprised he’s been connected and linked with the job,” he told the Go Radio Football Show.

“He’s a brilliant manager and says it how it is. He’s obviously been with the top clubs across England and up here.

“He did a brilliant job with Kilmarnock and, as a team, it was probably slow initially as to how we had set up under him, but the more and more we got used to how it worked and the style of play, it certainly has benefitted us going forward.

“The success is really a platform, and he is as hungry as us players to go and carry that on, so it’s nice to hear that there is going to be a bit of continuity (for the Euros) if someone is going to nab him, but hopefully Ian Maxwell and the SFA can keep him for a while yet.”

Celtic have also been linked with the likes of Eddie Howe.

The Hoops need rebuilding, and appointing a talented manager like Howe would be a superb move for them. The former Bournemouth boss did well to guide the Cherries into the Premier League a few years ago, and he could do an excellent job with Celtic.

As for Steve Clarke, the Scotland manager has a lot of experience under his belt and could also prove to be a quality appointment.

Celtic are in a bit of a crisis right now, and an experienced manager like Clarke could instantly stabilise the atmosphere around the club.