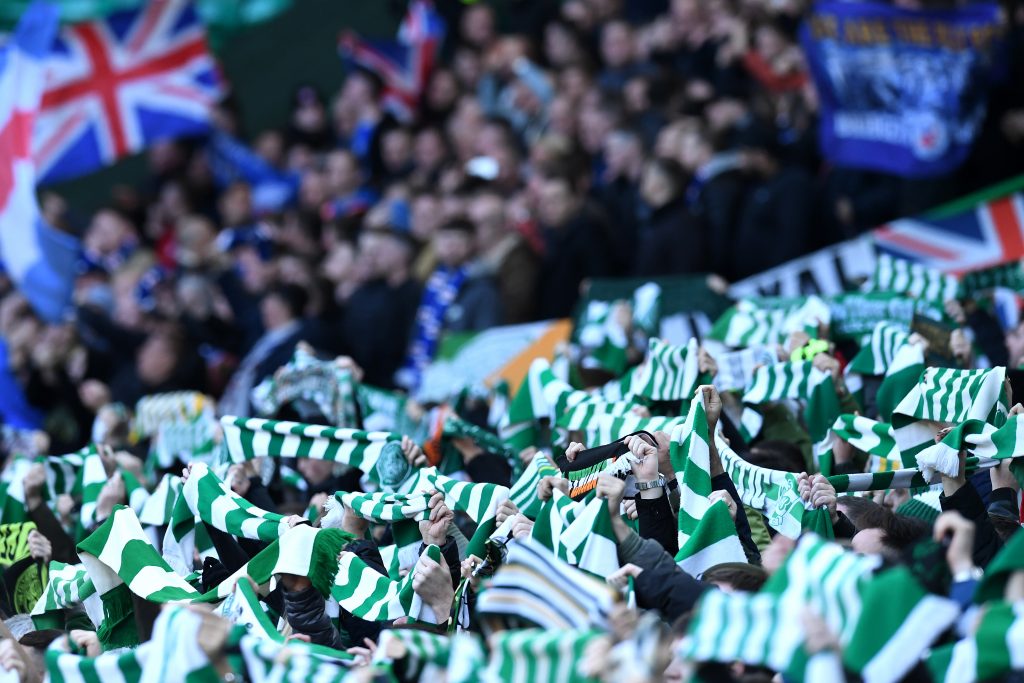 Former Celtic star John Hartson has urged Rangers to concede the title to the Hoops.

Celtic have a 13-point lead at the top of the table and Hartson believes that it would be the sporting thing to do.

He said (quoted by Daily Record): “I think they would come out of it with huge respect and gratitude. Rangers would come away with an awful lot of credit if they were to say ‘you have been worthy champions, you have a massive lead’. I can honestly say I’d be saying exactly the same if Rangers had the lead. Celtic have got to probably lose five of their last eight games to be overtaken. Let’s be realistic, that isn’t going to happen. It would be an incredible thing to do for Rangers, but like everyone else I don’t expect them to. It would be a commendable thing to do, but I’m not naive.”

However, Rangers can still win the title mathematically and it is highly unlikely that they will concede the title to their bitter rivals out of sportsmanship.

Despite Celtic’s lead, Rangers have a game in hand and they have two head-to-head games left with the Hoops.

Football is currently on hold because of the Coronavirus pandemic and it might not resume anytime soon.

Earlier this month, Neil Lennon claimed that Celtic should be awarded the title if the league cannot be finished.

Meanwhile, Rangers also released a statement claiming that all the remaining games will have to be played before relegation and the champions can be decided.

Hartson’s claims are simply unrealistic and it would be unfair to expect a gesture like that from one of your bitter rivals.

Rangers have the right to fight until the end and until the league is mathematically won.