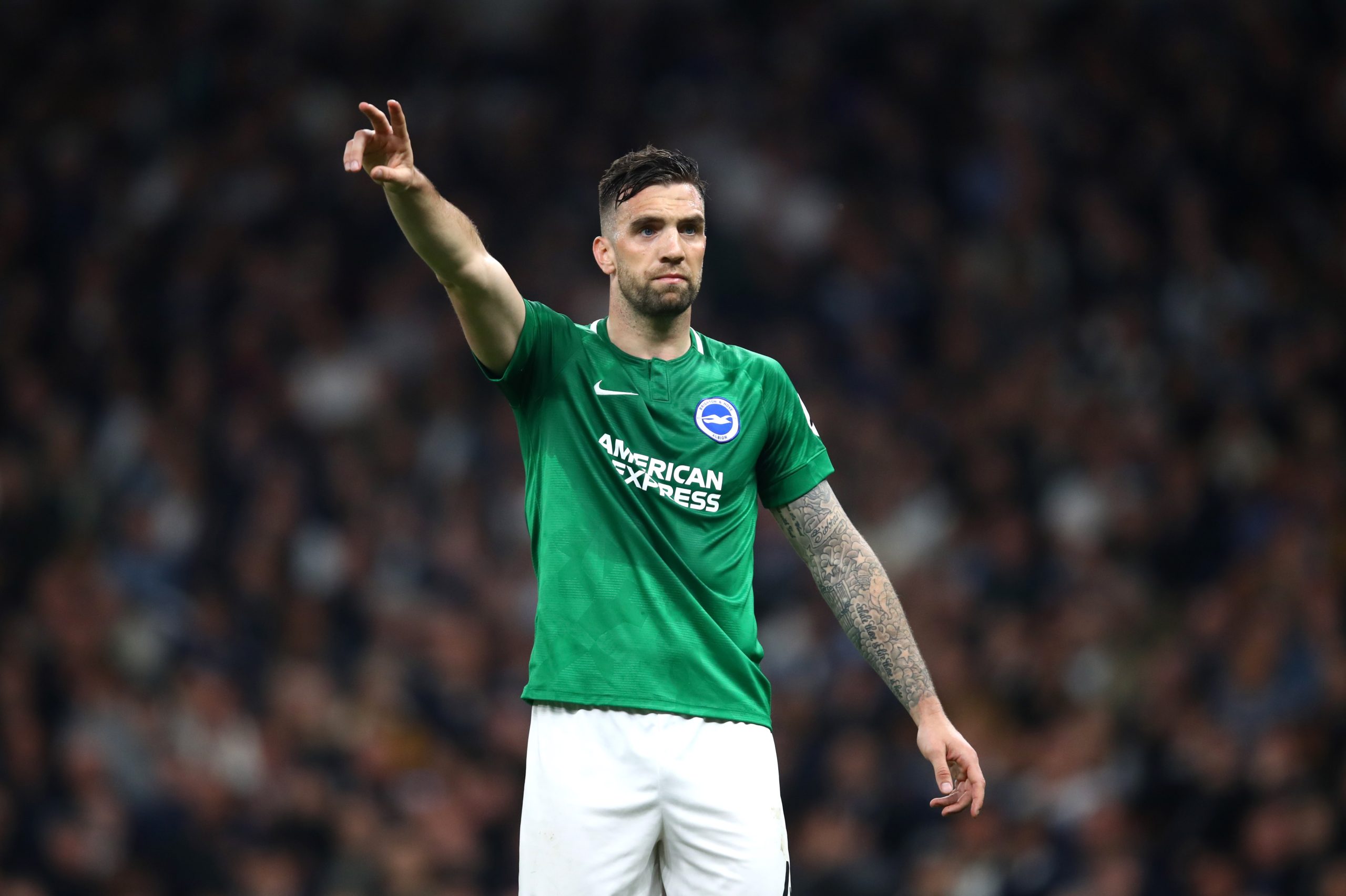 Celtic have agreed on a deal to sign the Brighton defender Shane Duffy on loan for the next season.

The 28-year-old has been linked with a move to the Scottish Premiership for a while now and Celtic will be delighted to have secure his services.

Neil Lennon needed to improve his defensive options this summer and Duffy should prove to be a quality addition.

The physically imposing centre back will help Celtic immensely at the back next season. The likes of Jullien and Ajer have struggled to deal with physical strikers in the recent months and Duffy could fix that problem for Lennon.

Former Celtic striker John Hartson has now shared his reaction to the signing on Twitter.

It will be interesting to see if Duffy manages to make his mark for Celtic next season.

He has considerable experience of the Premier League and he should be able to handle the intensity of Scottish football with ease.

The Scottish Champions will be aiming to win their 10th title in a row and Duffy will be hoping to help his new side make history next year.