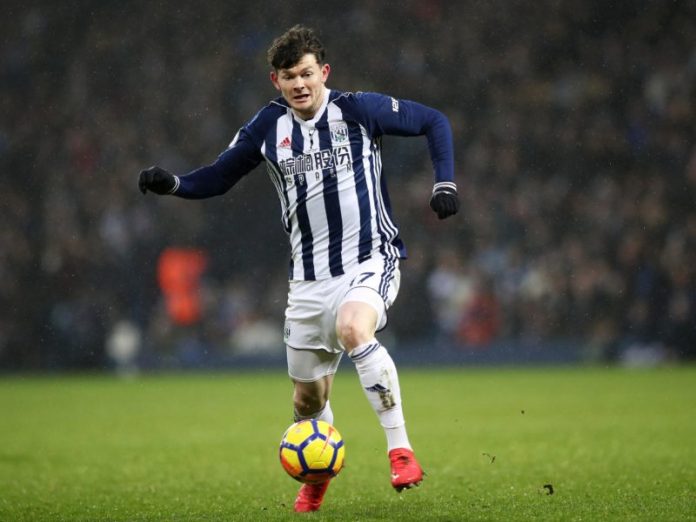 Former Celtic striker John Hartson has given his reaction to the signing of Oliver Burke.

Celtic completed a deal for the WBA winger yesterday and Burke will spend the rest of the season on loan at Parkhead.

Hartson tweeted that Burke is a powerful player but he needs games to get his career back on track. The winger has not played too often for WBA.

As per his tweet, the young winger played just 5 times this season and he will need to regain his fitness and sharpness.

However, Hartson hopes that the new Celtic signing can have an immediate impact on the side.

Hope Oliver Burke can make an immediate impact at Celtic.. only made 5 appearance at West Brom so far this season, needs games get his career back on track. Powerful boy ??

After an injury to Arzani, Rodgers needed to bring in a wide player and he will be hoping for a big impact from Burke as well.

It will be interesting to see how the WBA winger adapts to life in Scotland.

On paper, the signing looks like a clever one but the player will have to rediscover his confidence in order to make a telling contribution to Celtic’s season this year.