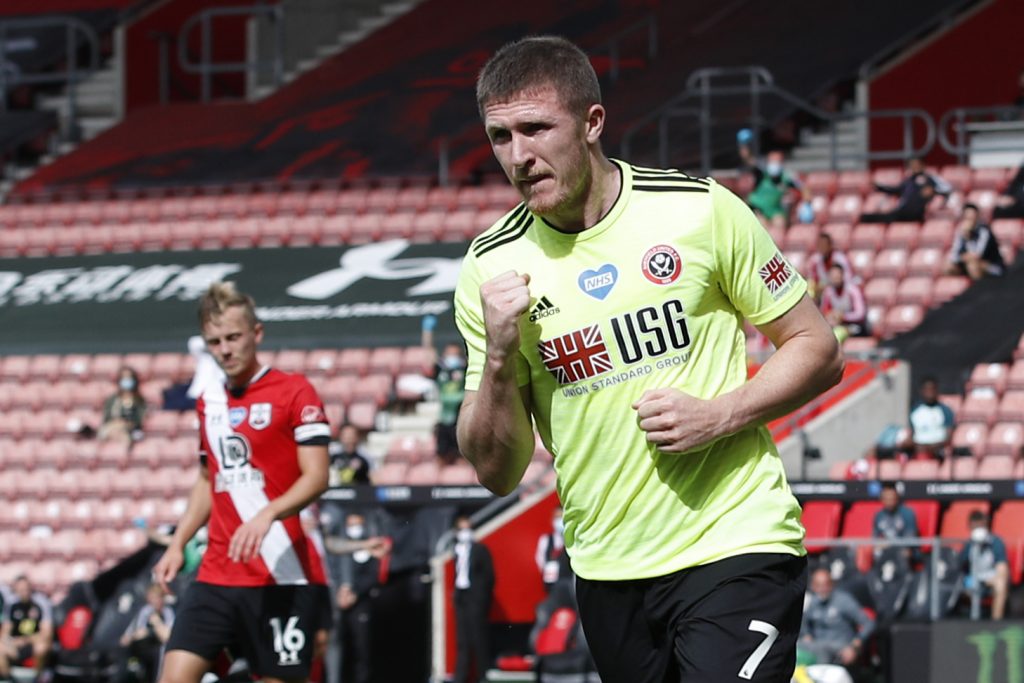 Barnes has raved about the attributes of reported Rangers target and Sheffield United midfielder Lundstram.

According to The Star, Rangers want to sign the 26-year-old midfielder from Premier League club United in the summer transfer window.

Former Celtic manager and ex-Liverpool star Barnes has spoken highly of the English midfielder, and believes that he would make Rangers stronger and enhance their chances of challenging their bitter Old Firm rivals for the Scottish Premiership title this season.

Barnes said on Bonus Code Bets: “If Steven Gerrard was to get John Lundstram for a free transfer from Sheffield United, that would be great. He is a very physical player, quite strong, and good on the ball with great passing ability.

“Overall, it would be a good signing for Rangers as they are so desperate to stop Celtic from winning the league again this year and securing the ten in a row.

“I am sure they will get closer to Celtic this season and have started the well in the league. There is a long way to go in the season but signing John Lundstram would definitely help them.”

Lundstram joined United from Oxford United in the summer of 2017.

The 26-year-old made 26 starts and eight substitute appearances in the Premier League for the Blades last season, scoring five goals and providing three assists in the process, according to WhoScored.

The midfielder would be a good signing for Rangers, but it remains to be seen if he is willing to leave the Premier League for the Scottish Premiership.

After all, the top flight of English football is the pinnacle of a lot of football players, while Rangers may not end up winning the Scottish Premiership title this season.